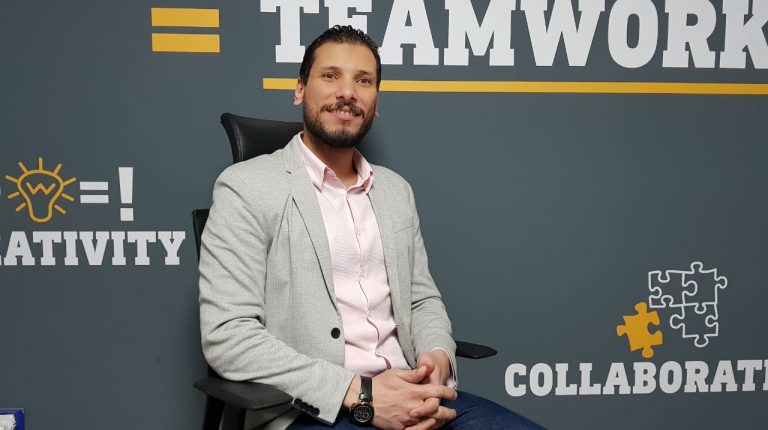 Abd El Ghany added that the company targets selling 250 units in the current year, out of which 100 units are in El Narges, New Cairo.

“Due to high competition in New Cairo especially in Beit Alwatan, New Cairo, the company has developed and launched new products which depends on a garden attached to a studio for every unit in the building, meaning that the client who buys a unit owns a garden and a studio unit with spaces ranging between 20 sqm to 30 sqm on the ground floor,” Abd El Ghany explained. “We are the exclusive and first developers in Egypt to introduce for each apartment all amenities needed for a luxurious life. The idea is the result of intensive research in the Egyptian market to introduce residential solutions with advanced perspective,” maintained the vice chairperson of the company.

Moreover, he elaborated that the apartment has a garden, studio, storage and parking area, adding that the company will deliver units half finished with spaces starting from 130 sqm to 210 sqm. Meanwhile the studios will be fully finished with a solid infrastructure to prevent damage from heavy rain or sanitation services.

Commenting on the effect of the launch of New Administrative Capital (NAC) on the projects of New Cairo, Abd El Ghany said that the launch of the NAC project promoted the sales of projects in Beit Alwatan and El Narges regions, especially considering its proximity to Madinaty and Rehab City.

He pointed out that the NAC is by far the largest national project, and it is receiving great interest by the Egyptian state, and witnesses significant demand by Egyptians and home seekers.

“The company has achieved 30% of targeted sales by the end of the first quarter (Q1) of the current year,” Abd El Ghany noted, adding, “The company is keen on carefully selecting clients to preserve the developed community.”

Additionally, the company targets launching a compound project in east Cairo in 2020-2021, eying investment opportunities in Mostakbal City or the NAC, he revealed, noting that the company has enough land bank for developing more projects.

Abd El Ghany expected price hikes of 5% in Egypt’s real estate market in the current year in the event of increased oil prices.

AL Riyadh Misr is a national real estate development company. The company has been working in the Egyptian real estate market since 2007, and since 2016 the company began to market its projects and others’ projects.