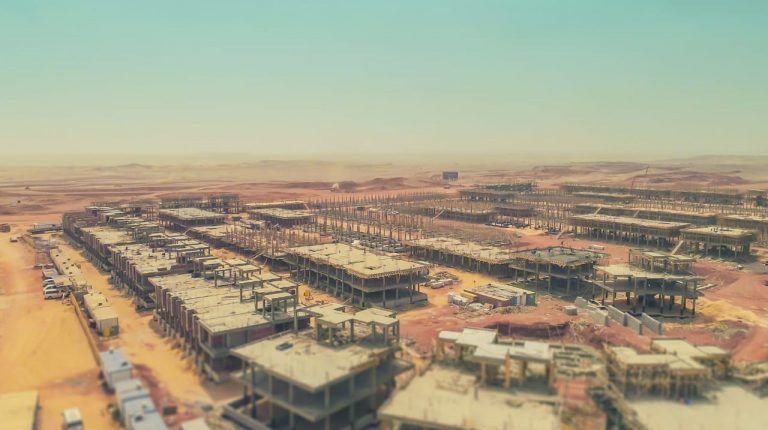 The board of directors of the Better Home Group company issued a decision to abolish expenses of transferring units’ ownership in the company’s projects, estimated at about 6% of the total value of the residential unit, as a facilitation for customers.

The company pointed out that the board of directors decided to abolish these expenses as per the New Urban Communities Authority (NUCA) and Article 15 of the Consumer Protection Law, stressing the company’s keenness to meet all customer wishes and facilitating them.

Furthermore, Better Home Group confirmed that the current period witnessed an unprecedented urban development boom coinciding with the establishment of procedures and legislations to regulate the real estate market, which ultimately serves the interest of the state, consumers, and companies operating in the sector, and reflects an insight into market regulations.

The company is keen to be the first real estate developer in the New Administrative Capital (NAC) through the implementation of its first project by acquiring a plot of land in the first land offering in the Capital with an area of 60 feddan, called Midtown New Capital, which has a geographical location near Cairo Expo City, Almasa Royal Palace, Central Park, the Cathedral, and Green River.

Additionally, the company owns the Midtwon Solo project on 66 feddan in R7, comprising of standalone villas with various spaces and prices. In addition, Midtown Condo, which is the third project for Better Home Group in the NAC, and spans over 60 feddan in R7, close to embassies district in the NAC, encompasses apartments only.

Moreover, the company has recently launched the fourth project in the NAC, which is Midtown Sky, stretching over 122 feddan in R7, and includes standalone villas, twin houses, townhouses, apartments, as well as commercial units.