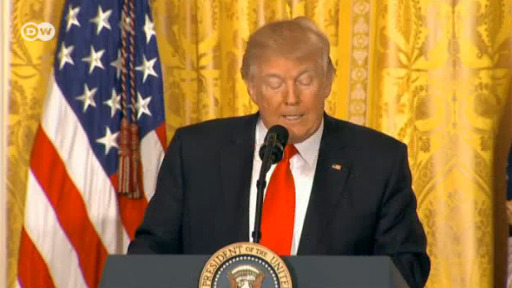 Oil prices slumped, on Monday, with Brent crude futures recording $69.78 per barrel, down $1.07, following the United States President Donald Trump’s announcement that he would sharply raise tariffs on Chinese goods this week, risking the derailment of trade talks between the two largest economies.

Last week, the prices of oil in global markets jumped to $73.60 per barrel on the back of the US decision to revoke sanction waivers on Iranian oil, and the renewal of sanctions on Venezuela, which would cause a reduction in their oil exports.

In Egypt’s case, the North African nation is highly vulnerable to crude oil price fluctuations, as each $1 increase in the Brent crude’s price would cost the state EGP 4bn, according to the country’s finance ministry.

Egypt’s new draft budget sets the price of Brent crude at $68 per barrel, up from $67 per barrel in the current fiscal year. In the 2017/18 budget, the price of an oil barrel globally was set at $55.

On the other hand, Saudi Arabia, the world’s top crude oil producer and exporter has raised its crude oil prices for June to its Asian and European customers. However, the kingdom decided to cut prices to the US, a signal that Riyadh is in no hurry to boost oil supply ahead of an OPEC meeting next month.

Saudi Aramco raised the June price for its Arab Light grade for Asian customers by $0.70 per barrel versus May to a premium of $2.10, the company announced on Sunday.