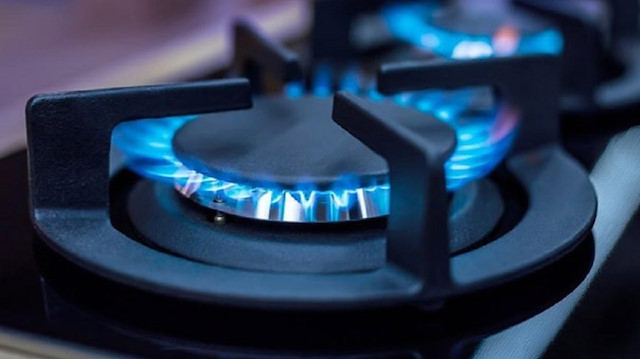 The Egyptian Natural Gas Holding Company (EGAS) estimates the local market’s consumption of gas to increase to about 7.3bn cubic feet per day (scf/day) in the next fiscal year (FY) 2020/21, according to the industrial development plan, alongside with an increase in electric energy products and transforming the largest number of cars to operate with gas instead of petroleum products.

A source at EGAS told Daily News Egypt that the needs of growing markets will be met through connecting the wells of Zohr and North Alexandria to the national grid according to the timetable of the new plan to develop explorations.

The source added that the local consumption rates will reach maximum 6.5bn scf/day during this FY.

The source pointed out that the average consumption of gas will increase to 9bn scf/day by FY 2020/21, according to the state’s development plan.

Furthermore, the source pointed out that the average consumption of natural gas in the domestic market is growing annually, according to the industrial and construction development plan, with an increase in the number of cars running with natural gas.

Electricity consumption represents 61% of the total natural gas consumption, while the rest of the gas consuming sectors (industry, households, car supply, petroleum and its derivatives) represent 39%.

The ministry of petroleum’s plan aims to complete the implementation of the fields of Zohr, North Alexandria, and Borollos in order to contribute to increasing domestic production and to cover consumption rates, especially with the operation of the liquefaction plants through the gas pumped from Cyprus and Israel.

The increase in Egypt’s natural gas production has contributed to achieving domestic self-sufficiency, with the operation of the Edco liquefaction factory and the Jordan gas line, while retaining the gasification ship in Sumid port, the source pointed out.

He said that the second gasification ship will be utilised in case there is a need to import or convert gas through modern technology for a liquefied ship to export gas instead of importing it, transforming Egypt into a global market for energy and utilising the infrastructure owned by Egypt.

This plant will return imported liquefied gas to its gaseous state, with a maximum of 750m scf/day, in preparation for pumping it into the national gas grid and local consumption.

The source added that the petroleum sector has achieved several petroleum explorations over the past period, successively connected to the production. The total production is estimated to be 6.8bn scf/day now, compared to 7bn scf/day in March.