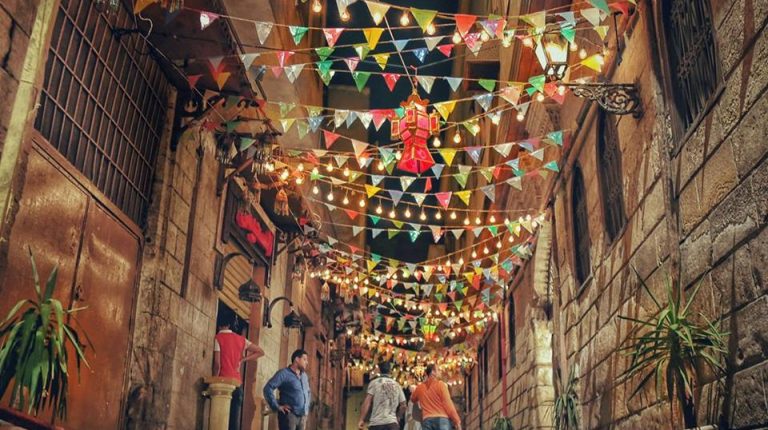 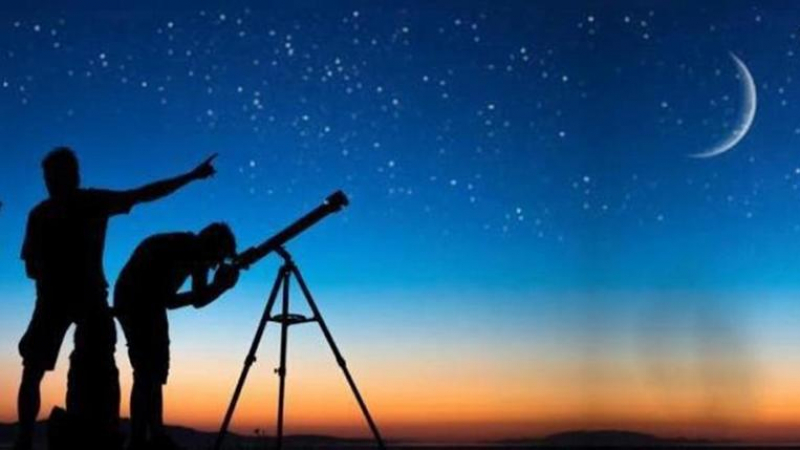 Fasting Ramadan is linked to three moon sighting nights: the first is of Sha’ban, the second is of Ramadan, which is called the “day of doubt” because there is doubt concerning it – is it the last day of Sha’ban or the first day of Ramadan? Fasting on this day is haram, and the moon sighting of Shawwal which marks the beginning of Eid al-Fitr.

Egypt is one of the countries which celebrates the moon sighting of Ramadan.

During the Fatimid Caliphate, prominent statesman under Caliph al-Mustansir, Badr al-Jamali, built a mosque at the foot of Mount Mokattam. Its minaret was an observatory to see the crescent. The ceremonial features were official traditions when the Caliph and his ministers went out on horseback passing through the streets, shops, and roads decorated from Gamaliya and Bab al-Fotouh and then returning from Bab El Nasr to Gamlaiya again. During the tour, they distribute gifts and charity to the poor, then the Caliph gifts princes and then begins to write to the governors and deputies to announce the coming of the holy month.

The Mamluk era was also keen on celebrating the moon sighting night. In this night, five judges would go out to sight the crescent holding lanterns and candles, while senior merchants and leaders of different professions gather by the lighthouse of Al-Mansour School. When it is confirmed, the judges announce the start of fasting and the attendees convey the message to the people. The tradition lasted until the Ottoman era. 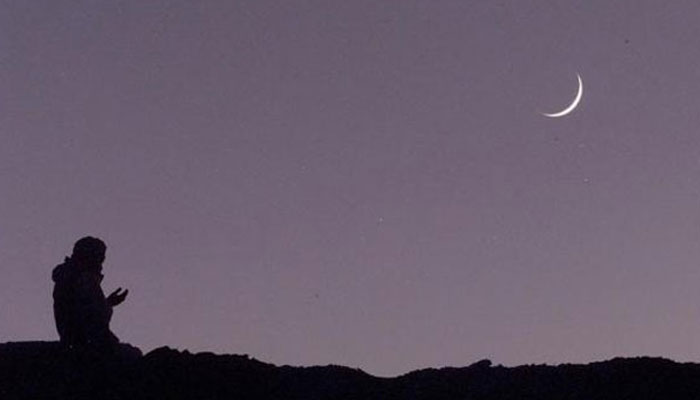 Orientalist Edward William Lane said that the moon sighting night of Ramadan was one of the most beautiful religious events for Egyptians because they really love the month.

“In this night, the entourage and the sheikhs of the craftsmen, including millers, bakers, butchers, knights, food seller, bands of musicians and the public, marched in the direction of the castle where the judges confirm the new moon sighting, then great celebrations begin. They march the streets and fire cannons,” Lane wrote.

With the beginning of the 20th century under the reign of Sultan Abbas Hilmi, the celebration of moon sighting moved to the Islamic court in Bab El Khalk. The celebration begins with music, and cannons fire from the castle to light up the dark Cairo skies.

Egyptians still celebrate the event annually. During the celebration, several Al-Azhar scholars, representatives of the ministry of endowments, figures of Egypt, and ambassadors of the Muslim communities across the world residing in Egypt, convene to survey the beginning of Ramadan on 29 Sha’ban every Hijri (Islamic) year. The Grand Mufti of Egypt either confirms the start of Ramadan or not. The news is spread to Egyptians through radios and televisions.

Noteworthy, Egypt’s Dar al-Ifta performs this task of moon sighting after sundown of 29 Sha’ban. This is done through its legitimate and scientific committees spread throughout the country. They have been accredited for nearly 100 years at the Helwan Astronomical Observatory. The celebrations begin at Dar al-Ifta, which moved to the large conference hall in Al-Azhar. 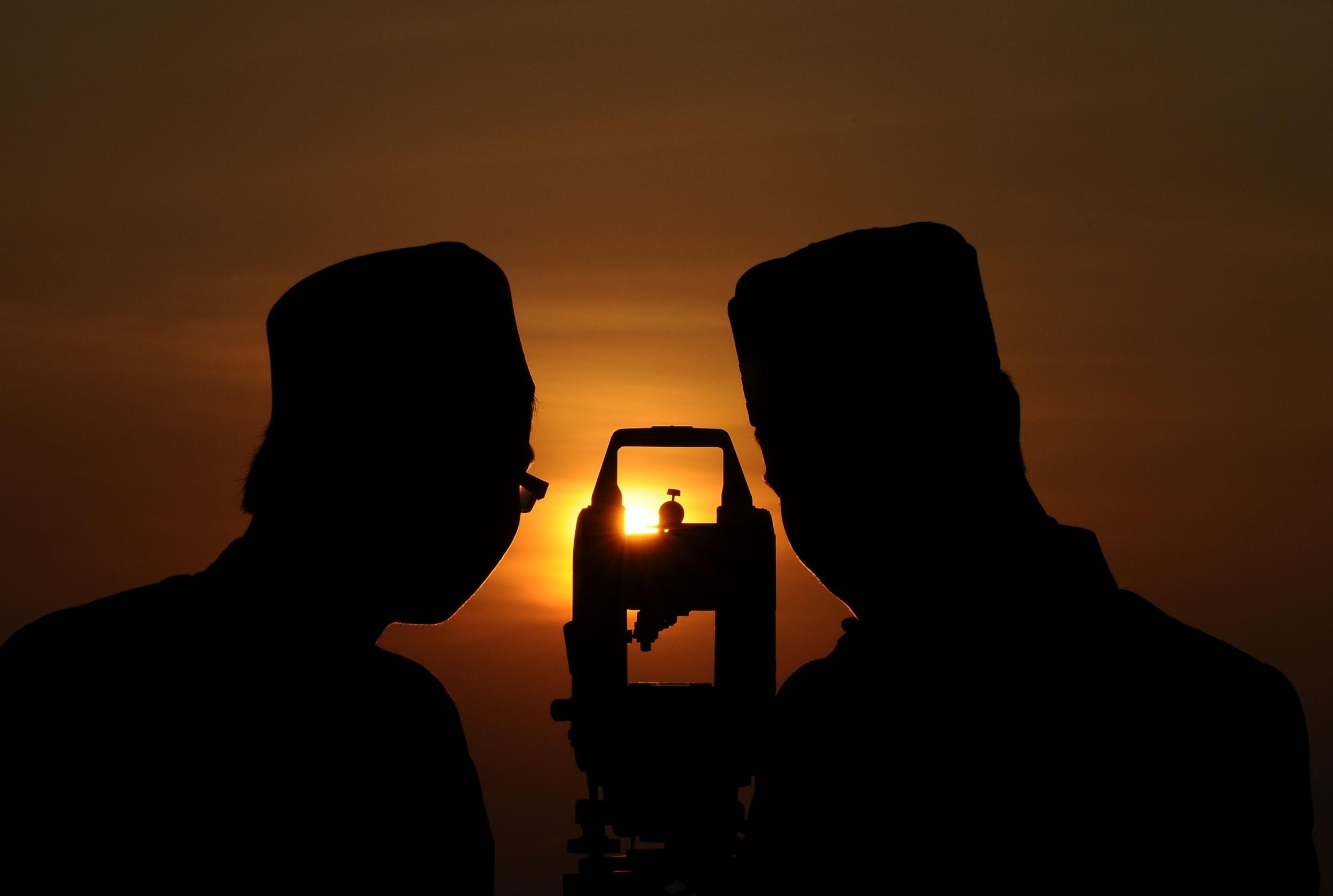 In Lebanon, the Lebanese call the moon sighting night of Ramadan “Sibbana Ramadan”, where Muslims spread on the beaches to sight the crescent and then go to the Islamic court to testify.

In Morocco, Moroccans names the event “Shaabana”. This is because the moon sighting occurs in Sha’ban. If the new moon was seen, the Moroccans distribute sweets to children and worshipers in mosques.

In Algeria, people are rushing to paint their houses ahead of the holy month of Ramadan, the purchase of new kitchen utensils and blankets, the complete decontamination of homes, and the broadcasting of religious texts.

In Tunisia, people are keen to decorate streets and houses with lanterns.

In Turkey, they decorate the doors of houses with musk, amber, and rose water to express their happiness of the start of the holy month. They also hold a big celebration called “Mahaya” in the area of Sultan Ahmed.

In Indonesia, all students are given vacation in the first week of Ramadan. Men are keen on performing Taraweeh prayers (following Isha prayer) in mosques, and women also go to the mosques before the preparation of the first collective Suhoor (evening meal). 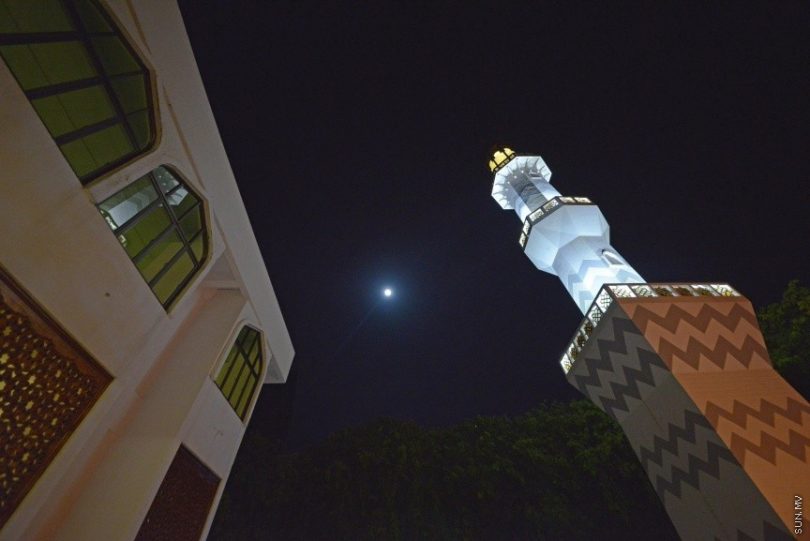 In Pakistan, they have a Ramadan habit called a “child’s zafa,” where a child who fasts for the first time is like a groom, and women begin to make the “bakoura”, a popular meal for the month of Ramadan.

In Malaysia, women embark on a phenomenon called “women’s tawaf”, where women travel around the house to recite Qur’an, announcing the start of fasting.

In Mauritania, barbers are crowded after declaring the beginning of Ramadan, recite Qur’an, and distribute sweets.

In Sudan, military parades march in major cities celebrating the start of the holy month.