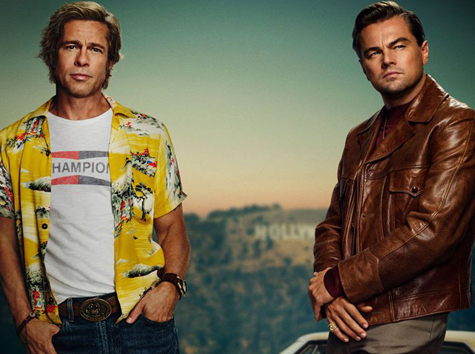 Hollywood significant filmmaker Quentin Tarantino is officially returning to the Cannes Film Festival with the world premiere of his ninth feature film Once Upon a Time in Hollywood.

The title was not announced during the official Cannes lineup reveal on 18 April, as Tarantino has been busy in the editing room trying to get the film ready for both a May premiere on the Croisette and its July theatrical release. Returning to Cannes this year was on Tarantino’s wish list as the 2019 event marks the 25th anniversary of his Pulp Fiction winning the Palme d’Or.

“We were afraid the film would not be ready, as it wouldn’t be ready until late July, but Tarantino, who has not left the editing room in four months, is a real, loyal, and punctual child of Cannes! Like for Inglourious Basterds, he’ll definitely be there,” the festival said.

“His film is a love letter to the Hollywood of his childhood, a rock music tour of 1969, and an ode to cinema as a whole,” the festival said, adding that “In addition to thanking Quentin and his crew for spending days and nights in the editing room, the festival wants to give special thanks to the teams at Sony Pictures, who made all of this possible.”