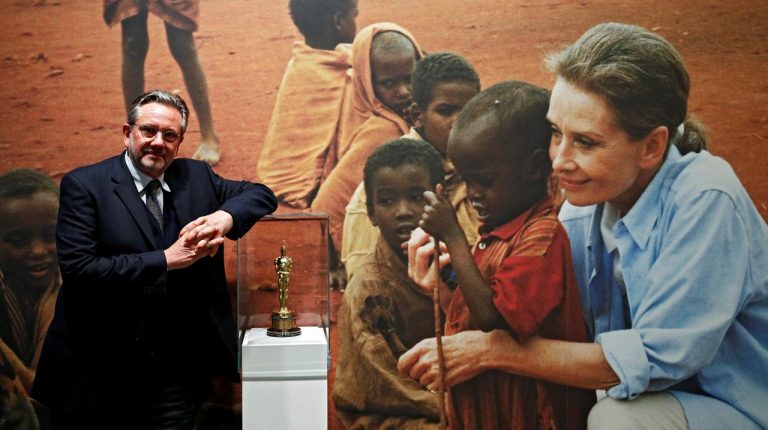 Commemorating the life of the beauty icon Audry Hepburn, who believed that the beauty of a woman is not in the clothes she wears, the figure that she has, or the way she combs her hair, but actually “is seen in her eyes, because that is the doorway to her heart, the place where love resides. True beauty in a woman is reflected in her soul. It’s the caring that she lovingly gives, the passion that she shows, and the beauty of a woman only grows with passing years.” A new exhibition opened its doors to people in Brussels to travel back in time and place to the era in which she was alive. The exhibition, titled ‘Intimate Audrey,’ marks the 90th anniversary of the petite legend. Curated by her own son, Sean Hepburn Ferrer, the exhibition opened its doors with dozens of personal and professional photographs, her most famous dresses, and the looks she is known to have appeared with.

In the hometown in which the actress was born, the exhibition also offers visitors some movie memorabilia, such as the scooter used in the 1953 classic “Roman Holiday” for which Hepburn won a best actress Oscar, according to Reuters.

Ferrer told Reuters that Hepburn “lived a humble life, a simple life, and maybe in there lies the key to why she is still so beloved today.”

Away from how people saw and knew Hepburn, the exhibition shows another life aspect of the prominent star. It exhibits her humanitarian writings, and her own fashion drawings.

Hepburn Ferrer told Reuters that one the key features of the exhibition was a replica cherry blossom tree, a tribute to the childhood home in Switzerland his parents bought in 1963 and remained Hepburn’s residence until her death. 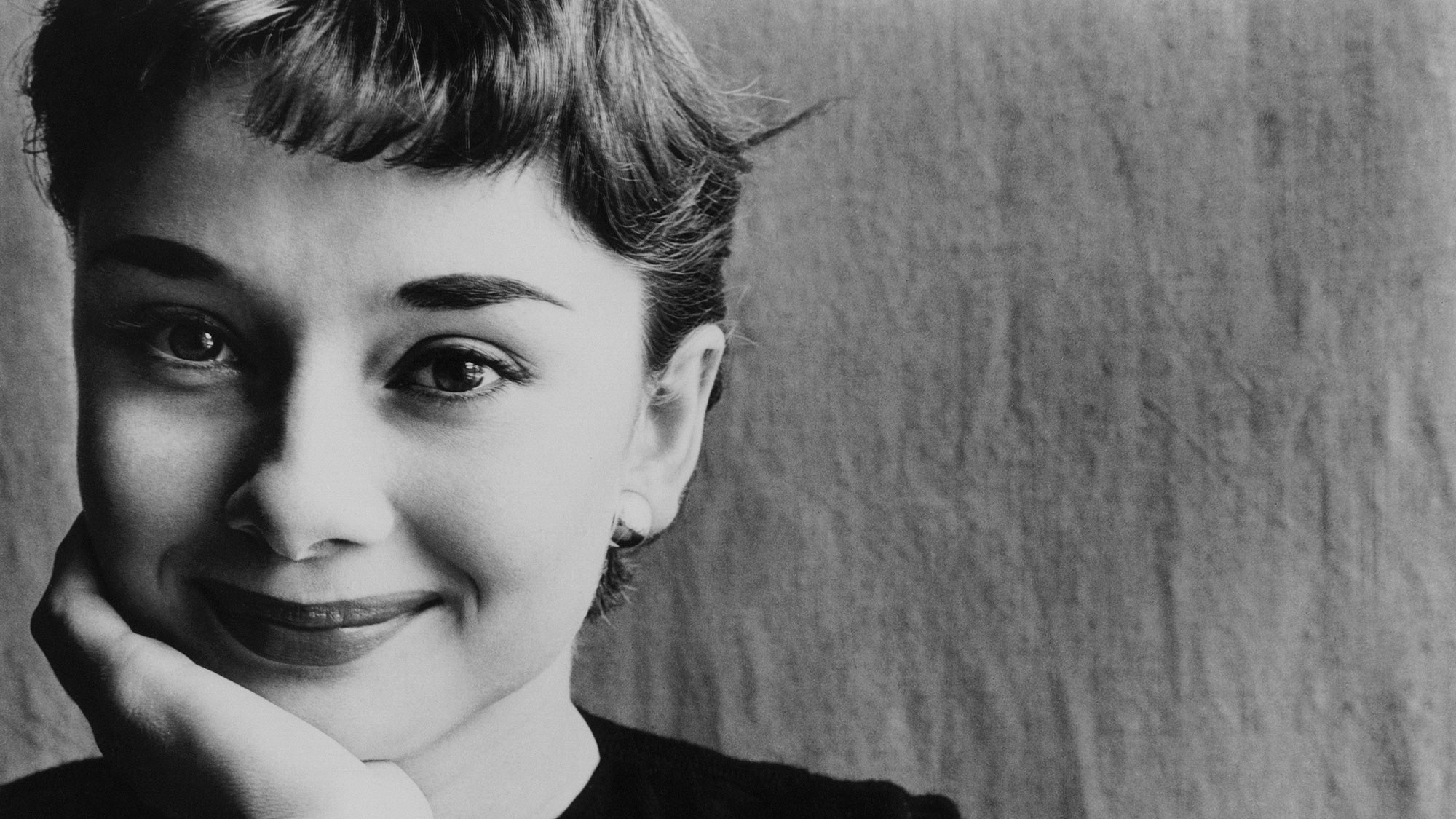 “It is an unusual exhibition because it has been completely devoid of the Hollywood aspect of her career so it’s the woman who is coming home, naked of the legend, of the icon,” he said, according to Reuters.

Ferrer also added that he “wanted to offer a more personal perspective of the life of the British actress, who dedicated her later years to charity work and became a UNICEF goodwill ambassador.”

The prominent star was born in Belguim to a Dutch mother and British father. The fashion icon later moved to London and stole people’s hearts when she appeared in Gigi, the American Broadway play.

Her start shined, remaining until today, for the roles in the films she starred in during the world’s golden era, including  “Breakfast at Tiffany’s”, “Charade,” and “My Fair Lady”.

The model, dancer, and humanitarian icon was also known for empowering women and supporting their inner beauty.

The peaceful star closed her eyes for the last time in 1993 aged 63.