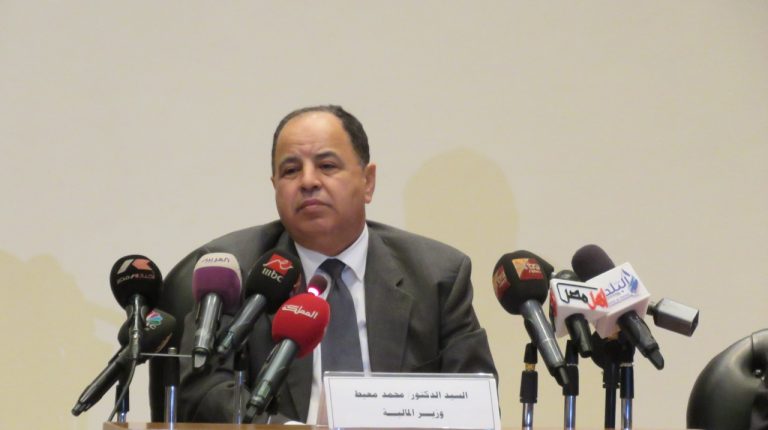 The 2018/19 primary balance figures do not take into consideration interest payments on outstanding government debts for the FY.

He added that the performance of the state budget has significantly improved during the period from July 2018 to March 2019.

The minister noted that Egypt achieved a budget deficit of EGP 7bn during the same period last year, stressing that Egypt will achieve the targeted growth rate of 5.6% by the end of the current FY.

Moeit disclosed during a press conference on Tuesday, that the total budget deficit represents 5.3% of the GDP during the aforementioned period, down from 6.2% during the first nine months of the previous FY.

He also uncovered that Egypt achieved revenues of EGP598bn during the 9M of the current FY, up from EGP 498bn, a growth rate of 20%.

In addition, the minister revealed that the tax revenues grew by 16% during the period from July 2018 to March 2019, while customs rose by 18%, and real estate tax grew by 71% during the aforementioned period.

Furthermore, the minister brought up that Egypt’s expenditures amounted to EGP 873bn, compared to EGP 772bn during the 9M of the current FY.

The minister of finance confirmed that the Unified Tax Procedures Law was finalised and will be sent during the next week to the council of ministers.

The country’s ministry of finance said that the proposed change was designed to curb the financial burden on traders and support the activity of the EGX.