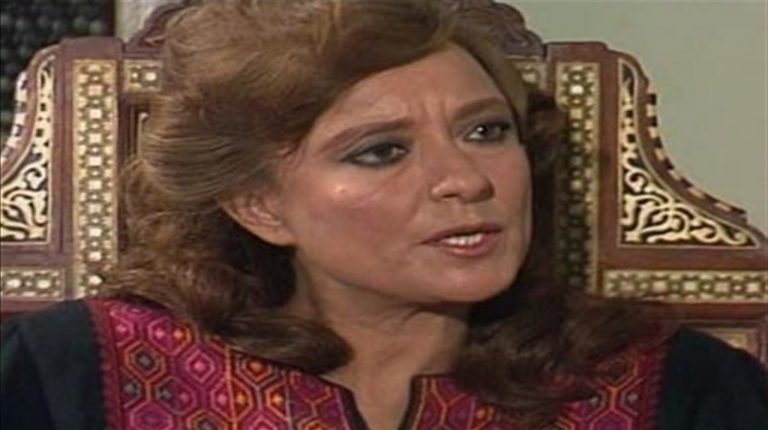 Egyptian veteran female artist, Mohsena Tawfik, passed away on Monday at the age of 79, leaving behind a legacy of drama shows, and millions of loving fans and loyal followers.

Tawfik, known for her roles as a dedicated mother and the girl next door when she was at younger, captured peoples’ hearts from the very beginning of her journey in Youccef Chahine’s Iskendria Leh? (Why Alexandria?!)

Egypt’s Minister of Culture, Inas Abdel Dayem, expressed her sadness over Tawfik’s loss on Tuesday saying that the history of Arab innovative work lost one of its pillars who is known for her honest performances.

The National Council of Women mourned the prominent artist’s death, stating in a press release that Egypt lost one alluring artist who enriched the cinematic scene and the Egyptian drama shows.

Maya Morsy, president of the National Council of Women said in the press release that Tawfik’s journey will remain a permanent mark in the history of Egyptian drama.