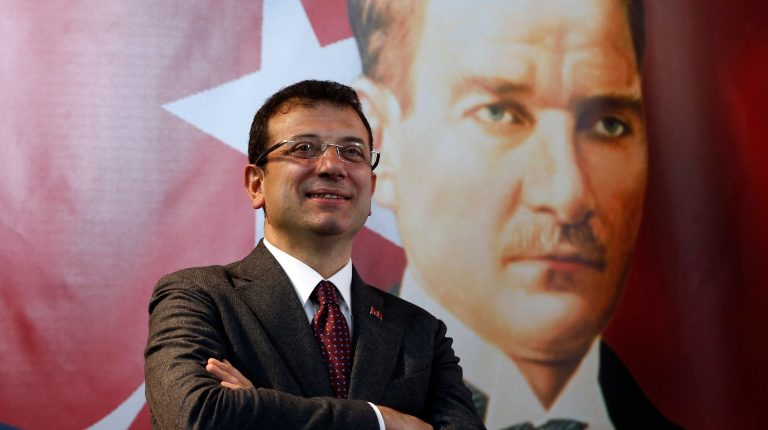 The Turkish Supreme Election Council (YSK) ordered on Monday re-running the mayoral election in Istanbul to be held on 23 June, after the ruling Justice and Development (AK) party complained of irregularities following its defeat at the polls in the country’s biggest city.

“The decision was taken as some presiding officers and polling staffs, who are supposed to be civil servants as per Turkish law, served during the elections,” according to the YSK.

For the first time since 1994, the candidates of the main Turkish opposition Republican People’s Party (CHP) won in the mayoral race in Ankara, the capital city, and Istanbul, Turkey’s most populous city, in the mayoral elections which was held in March.

In a speech to thousands of his supporters, Ekrem Imamoglu, the main opposition Republican People’s party (CHP) candidate who won the elections in Istanbul condemned the Turkish Supreme Election Council, accusing it of bowing its head to threats.

He urged supporters to remain calm, saying that “the people chose me. We are the Turkish youth who are thirsting for justice and believe in democracy.” He added: “We won’t give up and we are determined to conduct this process in a sound fashion.”

“Decision-makers in the country may be in error, misguided and may even be traitors… but we will never give up, do not lose your hope! Everything will be good,” Imamoglu said.

Federica Mogherini, the EU’s foreign affairs chief, and Johannes Hahn, its enlargement commissioner, said in a joint statement: “The justification for this far-reaching decision, taken in a highly politicised context, should be made available for public scrutiny without delay.

“Ensuring a free, fair, and transparent election process is essential to any democracy and is at the heart of the European Union’s relations with Turkey,” read the statement.