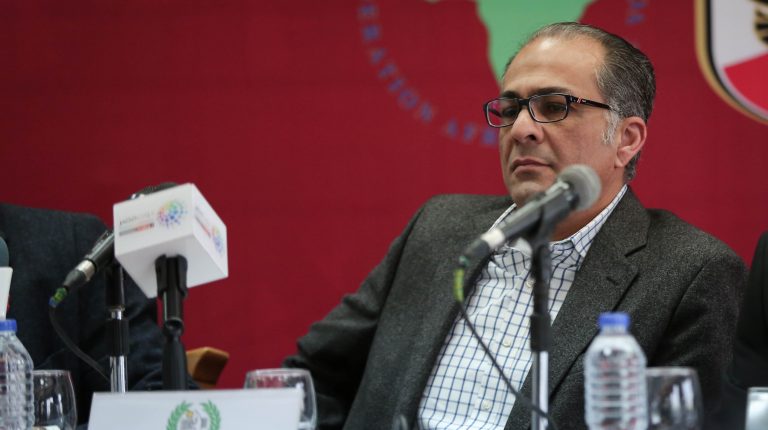 The board of directors of the Olympic Committee, headed by Hesham Hatab, will hold an important meeting within the next few hours to discuss the situation after the Egyptian Volleyball Federation decided to exclude Khaled Nasif Salim, the federation’s president, following a ruling made against the elections.

The intention is to call a general assembly to elect a new member, after Salim’s departure, who lost his post after the election was invalidated.

Hatab and his council are selecting from among more than one official to nominate them in the complementary elections expected to be held with the first call for a regular general assembly.

However, the Olympic Council is considering how to prepare for the next Olympic Games to be held in Tokyo in 2020, and faces a severe crisis of lacking support for a large number of clubs. The coming period is scheduled to witness intensive meetings with union officials to check candidate programmes in order to represent Egypt at the upcoming Tokyo games.

An official source within the Olympic Committee revealed that the board has put his hand on a number of players nominated to compete for a medal, and is currently coordinating with the technical bodies to discover their programmes for the next stage.

The source, who declined to be identified, said that Minister of Youth and Sports, Ashraf Sobhy, closely follows all matters related to the process of champions, and recently succeeded in developing a strategy for the champions to prepare them professionally and provide them with external camps before participating in the Tokyo Olympics.

Women: a benchmark of Saudi and Iranian reform