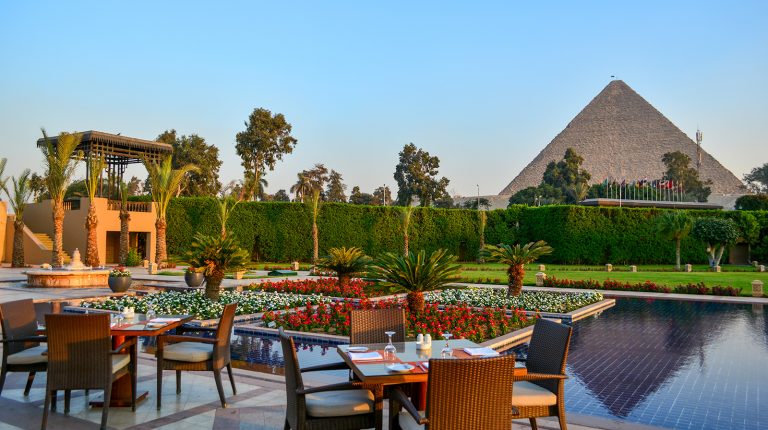 “In the first quarter (Q1) of 2019, these markets saw an average Revenue Per Available Room (RevPAR) growth of 34% compared to the same period last year. Travel sentiment from most source markets is now relatively relaxed resulting in a surge in demand,” Colliers said.

Sharm El-Sheikh’s hotels are projected to witness a 30% RevPAR growth for the full-year forecast, meanwhile, Hurghada is expected to record a 42% growth in RevPAR for the same period, the report further noted.

Regarding the Abu Dhabi hotel market, it has experienced healthy performance levels in Q1 of 2019. Abu Dhabi beach and city hotels achieved an average 10% RevPAR growth, compared to the same period last year.

Moreover, the hotel market in Abu Dhabi is forecasted to see an average RevPAR growth of 4% in 2019, compared to last year.

In Q1 of 2019, the Beirut hotel market has seen strong growth in performance with double digit growth in RevPAR. Increasing performance levels can be attributed to the growing number of European tourists. French tourists top the list followed by the German and British. The market is forecasted to see a RevPAR growth of 9% in full year 2019.