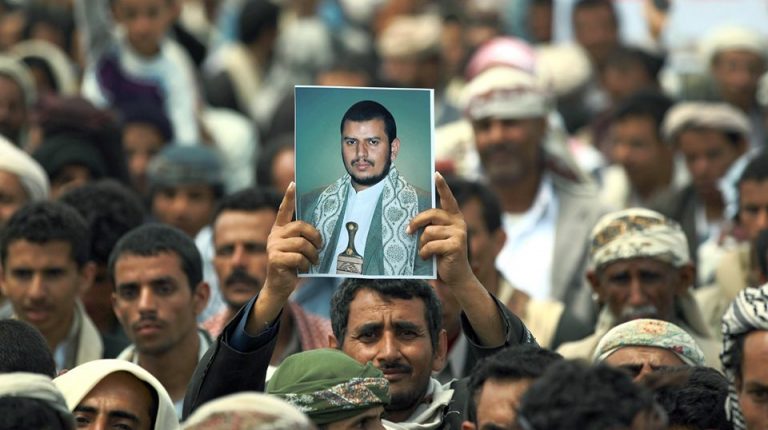 The Yemeni Ansar Allah Houthi movement started on Saturday to withdraw from some three Red Sea ports in a unilateral move to pave the way for political negotiations to end the country’s four-year war, according to media reports.

Houthi forces started a four-day pull out from Saleef and Ras Isa ports in Hudaydah province, as well as the Hudaydah main port to support a peace deal brokered in Sweden last December.

The United Nations Mission to Support the Hudaydah Agreement (UNMHA) will monitor and report this unilateral redeployment, which will be completed by 14 May.

On Friday, the UN redeployment coordination committee said in a statement that the troop redeployment was a first practical step on the ground since the conclusion of the Hudaydah Agreement, but stressed that it must be followed by committed, transparent, and sustained actions by the parties to fully deliver on their obligations.

Mohamed Ali Al-Houthi, head of the supreme revolutionary committee of Yemen’s Houthi group, said on Saturday that the unilateral withdrawal of their forces from three main ports was the result of the rejection of the United States, Saudi Arabia and their allies of the implementation of the Stockholm Agreement.

The conflict in Yemen erupted in September 2014, when the Ansar Allah Houthi group backed by Iran, seized control of the Yemeni capital Sanaa. Following the Houthi action, Saudi Arabia, the closest regional power to Yemen, announced in March 2015, the formation of the Coalition for Supporting Legitimacy in Yemen.

Besides Saudi Arabia, the coalition includes the United Arab Emirates, Jordan, Bahrain, Pakistan, Djibouti, Sudan, Senegal, Kuwait, Morocco, Malaysia, and Egypt, as well as the internationally recognised government of Yemen. Qatar was also part of the coalition until the erupt of the Gulf crisis in May 2017.