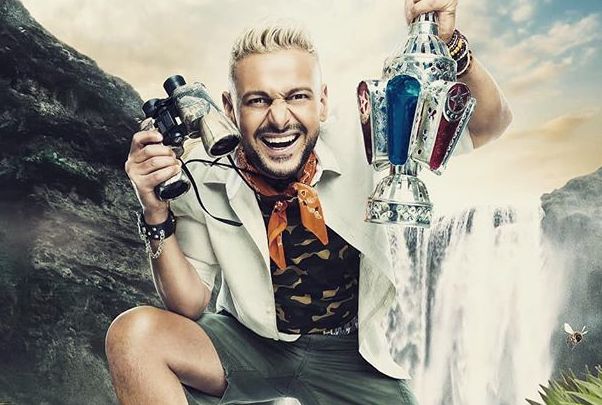 The Supreme Media Council, headed by Makram Ahmed, is to look into the legal position of the private MBC Masr TV channel, after receiving a number of complaints against the prank show Ramez Fel Shalal (Ramez in the falls), presented by popular entertainer Ramez Galal.

Ahmed said the council is coordinating with the Saudi side in charge of the channel and he hopes the upcoming episodes of the show would be more committed to ethics and professional standards and that he fully trusts the Saudi authorities would consider the observations of the monitoring committees.

The TV show is facing a huge wave of criticism in Egypt and the Arab world, as the majority of its episodes contain inappropriate language, bullying celebrities, and sometimes insults. Many people believe that the show contradicts with the sanctity of the holy month of Ramadan.

The council will further view the results of the committee assigned to track violations of Ramadan’s TV series and programmes.

The Censorship of Artistic Works declared that it has addressed 12 channels including Al-Hayah, Sada Elbalad, Al-Mehwar, MBC Masr, CBC, and others, warning them from screening any programme or series without getting prior approval.

Galal has been presenting prank shows for more than seven years during Iftar time in Ramadan, which earned him a wide popularity for exposing his guests to dangerous situations. The show’s guests are prominent celebrities and public figures.

His pranks have been heavily criticised for being dangerous and violating his guests’ privacy and risking their safety. During the past years, several complaints were made against the show. However, there are millions of Egyptians who still enjoy watching it.