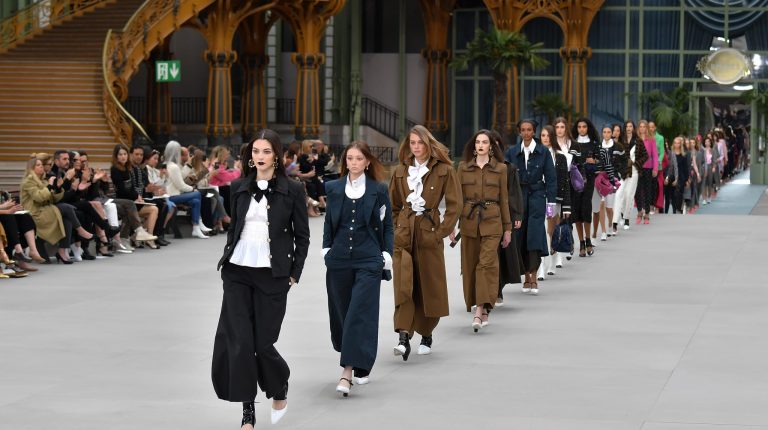 Slowly overcoming the shock and sadness surrounding Karl Lagerfeld’s sudden death, Chanel has recently welcomed the dawn of a new era led by Virginie Viard, the house’s new creative director. As Lagerfeld’s successor, the designer presented her first solo show for the Parisian fashion house in time for the Cruise 2020 collection. Following Chanel’s traditions, the collection was showcased at the Grand Palais in Paris, France. The prestigious venue was transformed into a Beaux Arts train station. 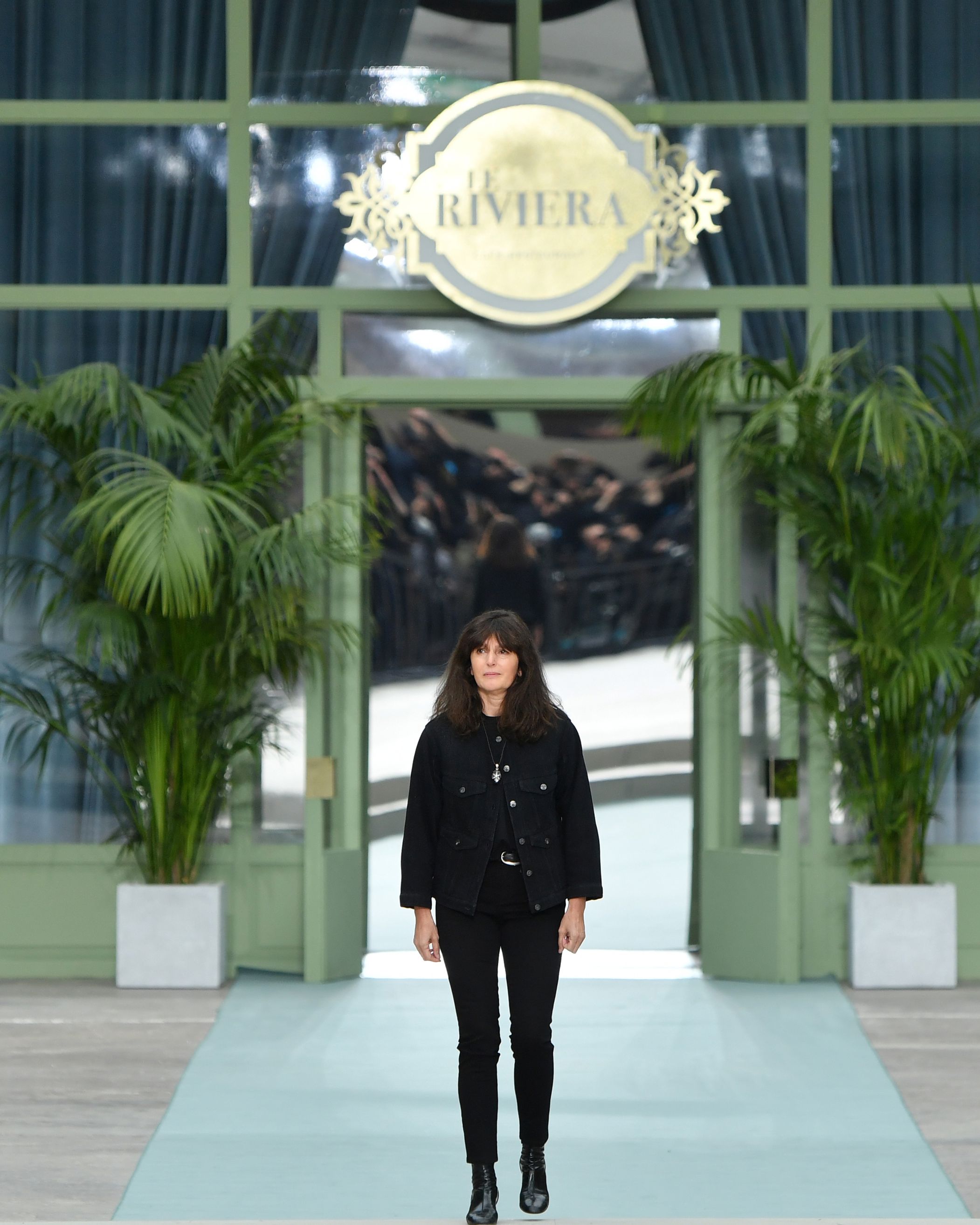 While the models walked down a train platform with tracks in the background, the star-studded audience occupied classic benches. “Like the promise of adventure, the main hall is traversed by railroad tracks over which one can just picture trains setting off for one of the destinations posted over kiosks and benches,” read the official press release.

The audience included a number of global celebrities and loyal clients, including Keira Knightley, Lily Rose Depp and Claudia Schiffer.

Viard started her journey at the fashion house in 1987 as an intern. She was later referred as Lagerfeld’s right-hand woman. Accordingly, it was only natural for her to succeed him after his death at the age of 85.