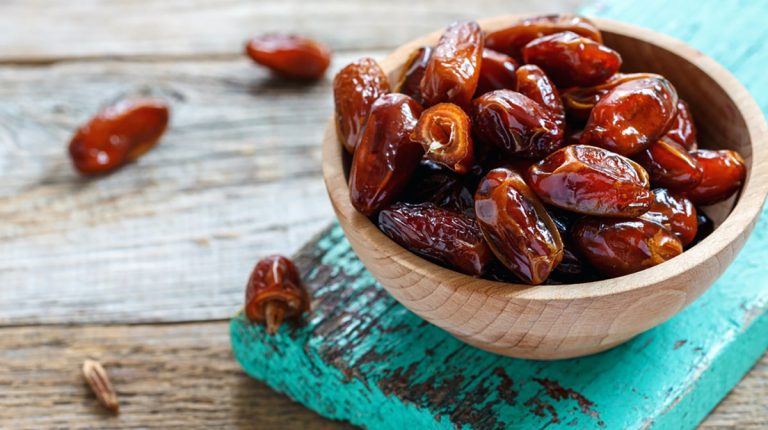 The majority of Muslims break their fast with dates in different countries of the world because of its high nutritional value which is suitable for fasting and is considered one of the Sunnah (traditions) of the Prophet. You will find that Muslims buy dates in abundance before the month of Ramadan so that it is also distributed to passers-by in the streets and at mosques. 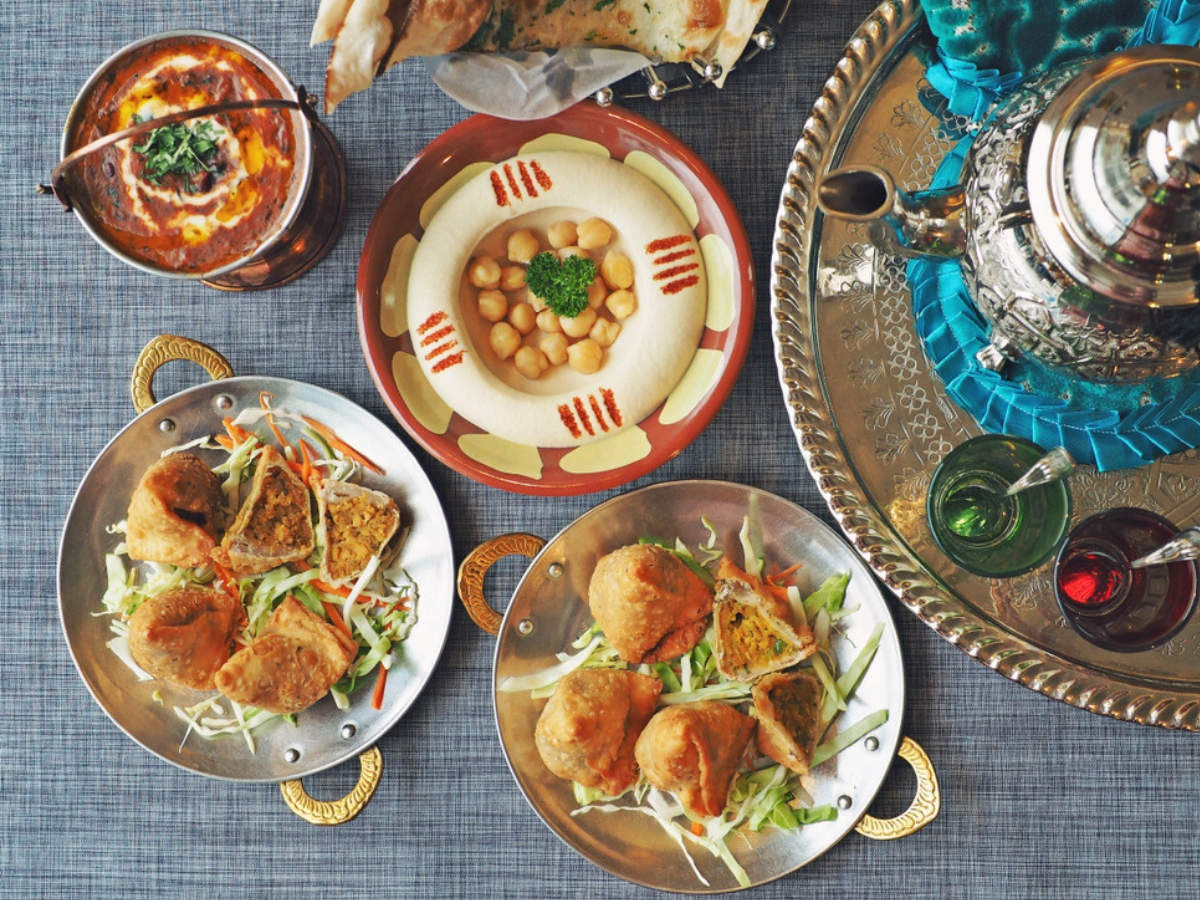 The most important dishes for iftar vary from one country to another. Egypt is famous for its various delicacies on the Ramadan table such as Al-Khoshaf (a mixture of dates, figs, apricots, and kamar-din juice), Molokhia with rabbits, okra with meat, grape leaves, mahshi, and soup.

In the Sudan, they break fast on sweet and sour juice made from maize, wheat, boiled legumes, boiled wheat and porridge.

The most important feature of the Sudanese is the communal iftar, where each family meets with its neighbours at a communal iftar in the street.

The most important table dishes in Tunisia are called “haririya”, as well as the salad of grilled vegetables with olive oil and spices and the “Brik” dish, topping the tables in most homes, which is large pies stuffed with chicken and meat, and comes with Rafsya, made of rice cooked with dates, raisins, in addition to the famous couscous.

Yemenis usually start with dates, water or coffee, then go to the mosque to pray the maghrib (sunset prayer) and return to the house. The table contains several items, including “shafut and soup”. The first is made of bread and yoghurt; the second is made of crushed wheat, mixed with milk and sugar or meat broth according to tastes.

In the month of Ramadan, the Turks do not differ from others in iftar on dates or olives, and cheese of all kinds. In Ramadan, bakeries bake a special bread that is only seen during the month of Ramadan. It is called “Bida,” a Persian word for a type of pies in different sizes. Children stand in long lines just before iftar time to get fresh pies. 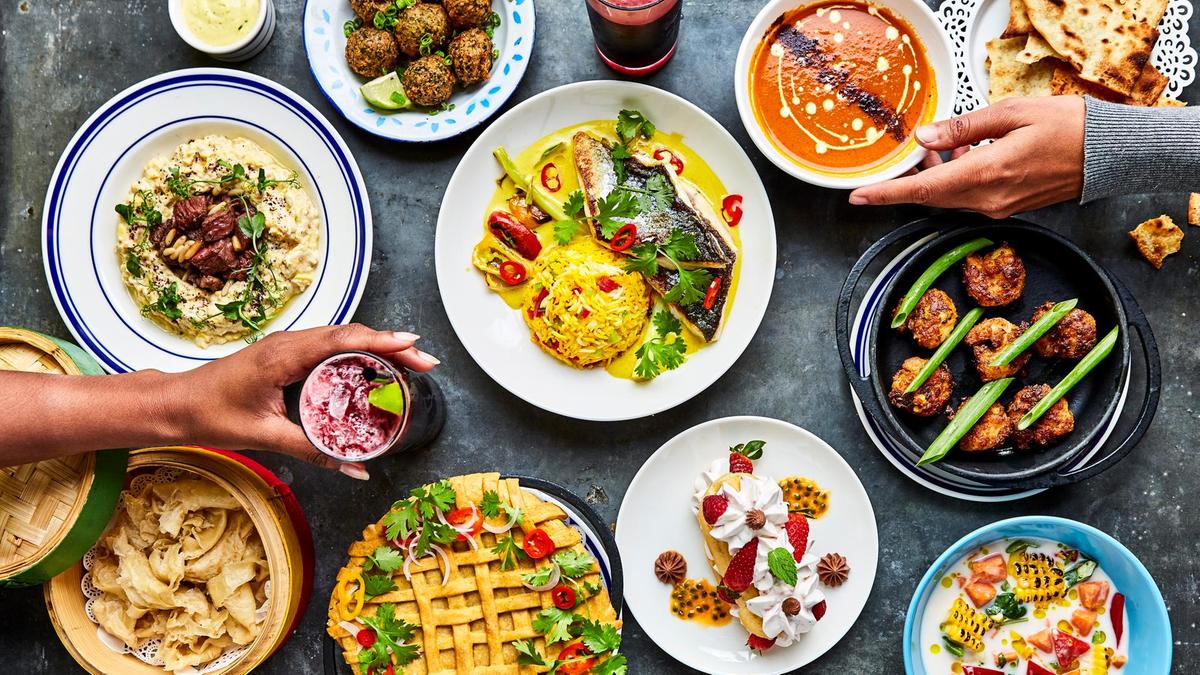 In Malaysia, the people of the countryside meet especially for iftar together every day. They make Fatri Mundi, a famous meal in the month of Ramadan, and the most important Malaysian custom is that every house in the village feeds all the village on one day.

One of the most popular foods to be served at the iftar table during Ramadan is the Gatry Mundi meal, which is the most popular Malaysian dish, as well as the Badeq, which is made from flour. There is chicken and rice alongside dates, bananas and oranges.

And in Pakistan, Bakora is made throughout the month composed of sweet potato mixed with spices, and the Roh Afza juice of a mixture of vegetable and fruit preparations.

In India, they prepare a special dish called gingi, which is like soup, made of rice flour, a little meat and spices, and cooked in water. This is a liquid that is drunk at iftar.

In Uzbekistan, Muslim families hold mass iftars and invite neighbours, relatives, and friends to attend. The number of invited guests is sometimes 100, and lamb is slaughtered, and bread is baked with oil and milk. Dates and black or green tea are served at iftar.

In Japan, a group iftar is held in most mosques. Muslims go for iftar, usually milk and dates. 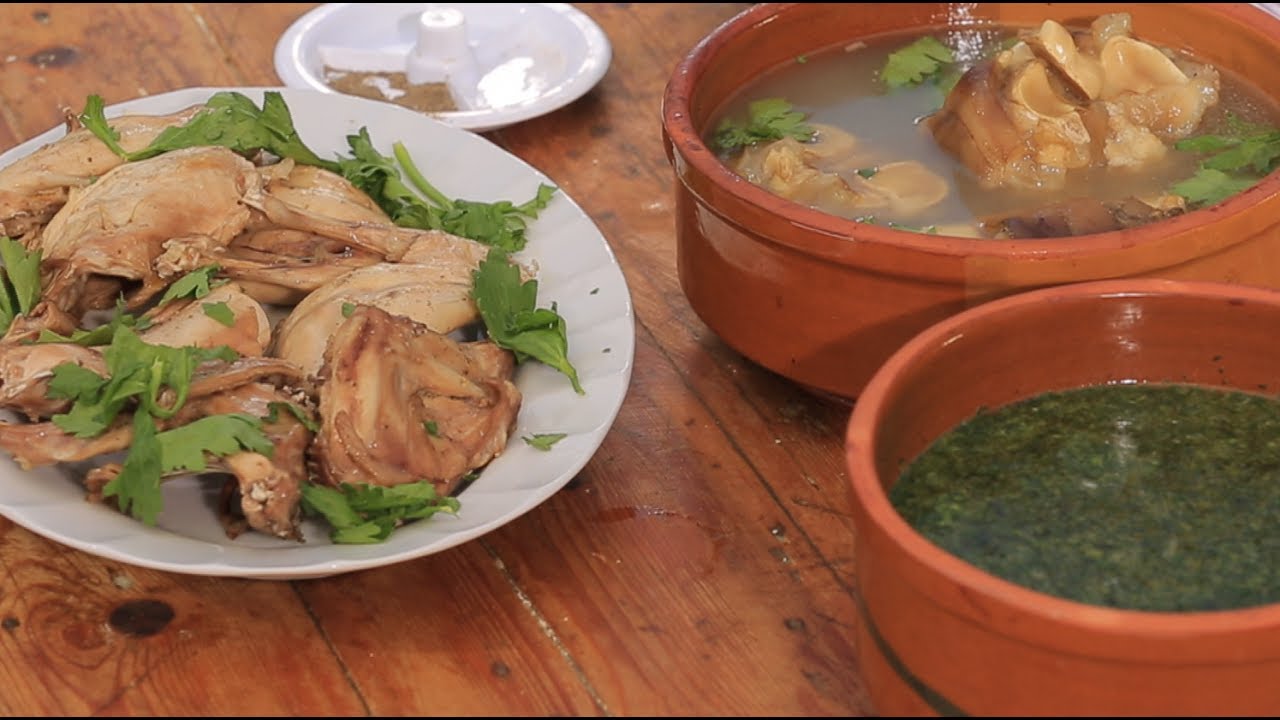 One of the most popular meals is Kaiseki, a vegetable meal, with the famous juices and pickles known as Tsukimono, which are important landmarks for Japanese cuisine, along with fish dishes and marine species.

And in Uganda, people gather every day in one of the selected houses. The people eat their iftar, which is often made up of soups, grilled bananas and bread, after performing the Maghrib prayer.

The next day, another house is chosen for iftar. One of the strangest customs of the Ugandan Lango tribes in Ramadan, is the wives beating on their heads before iftar, after which the woman prepares the iftar.

In Iraq, Iraqi dates, known as “dates of Basra” or “Al-Khastawi” and milk, are the most important dishes in Ramadan, along with a drink named “Nomi Basra,” a special drink which Iraqis drink during the Suhur (evening meal before fasting) and iftar, and is said to cure headaches.

On the first day of Ramadan in Thailand, every Muslim family must slaughter a sacrifice to celebrate the month of Ramadan. Poor families even slaughter a bird. Before iftar, women leave their homes in groups, sit in front of a house, eat iftar together, and so do the men. 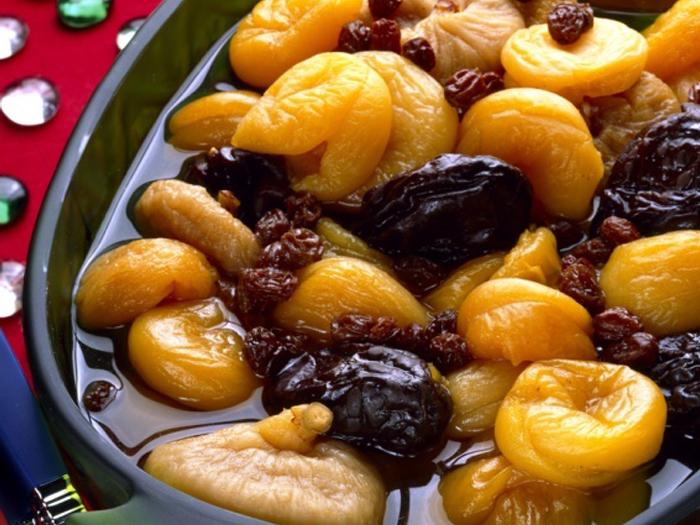 In Thailand, Muslims are keen to eat fruits in Ramadan, and the Thai community bakes cakes made of rice and milk. Also on the first day of Ramadan, the family meets at the family home for iftar, usually the grandfather’s house.

In the UAE and the GCC countries in general, dates are the most important element of Ramadan food, which is used in the preparation of various types of UAE sweets, such as the disk, which are small pieces of bread mixed with dates.

In Afghanistan, there are many who take food to the mosque and break fast together; they begin to eat dates with water, and one of the most famous foods in Ramadan is the minto, the pulani and the Afghan rice, which are pastries mixed with rice and spices.

Ramadan viewed from the other side

Muslims around the world celebrate Eid