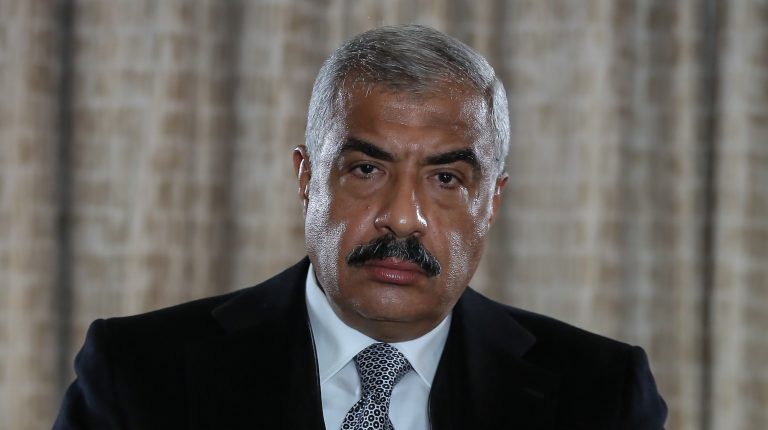 Egypt’s private sector is an essential state partner in providing needed services by citizens, namely housing offered by the state in various forms, including social and economic, middle-income, and projects, in partnership with the private sector.

Moreover, the companies also implement housing projects for low-income people with facilities and incentives provided by the government, and the private sector’s investment projects.

The population who inhabit Talaat Moustafa Group’s (TMG) projects reached about 700,000, according to the group’s data.

Furthermore, TMG’s population growth is expected to accelerate with sales leaps, selling EGP 21.3bn last year, up 62% from 2017, the highest selling value in the history of real estate companies operating in Egypt, which is more than 50% of sales of any other competitor in the market during 2018.

Rehab City is the first fully integrated city developed by private sector company in Egypt by the TMG, on an area of 10m sqm in New Cairo. Rehab accommodates 200,000 people. The city is the first community that was developed by real estate developer Hesham Talaat Moustafa, followed by the construction of the Madinaty project.

The Madinaty megaproject-one of the largest private sector projects in the Middle East-is being built by Hisham Talaat Mustafa, on 8,000 feddan (32m sqm). It is the largest integrated real estate project in Egypt and the Middle East, owned and managed by a private company.

The TMG aims to accommodate one million people after the completion of the various phases of the project, which will include about 120,000 housing units.

The group continues to promote and develop its projects, contracting with Huawei of China and Egypt Telecom to start the implementation of smart city solutions.