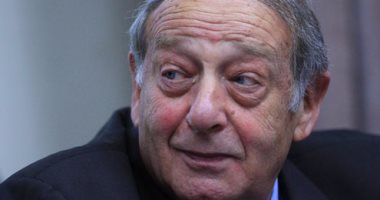 Mohamed Abdel Salam, president of Misr Clearing Company and Central Depository, said that the Makasa Sport capital will be increased in the second half (H2) of this year by EGP 58m up from EGP 42m to EGP 100m, as a preliminary step for listing the company on the Egyptian Exchange (EGX) instead of listing it on the Nile Exchange, where the minimum capital of EGX listed companies is EGP 100m.

He added that the proceeds of the capital increase will be utilised in the re-financial structure of the company and to support its investments, where the company has investments in the industrial turf and will also have an investment in university sports.

Furthermore, he expected to complete the listing procedures before the end of 2019 after the company’s success in converting to profitability with a net profit of EGP 50m. He also expected to start next year with the initial public offering and choosing the investment bank.

In another context, Abdel Salam said that his company is focusing during the current period on the largest number of companies to enlist.