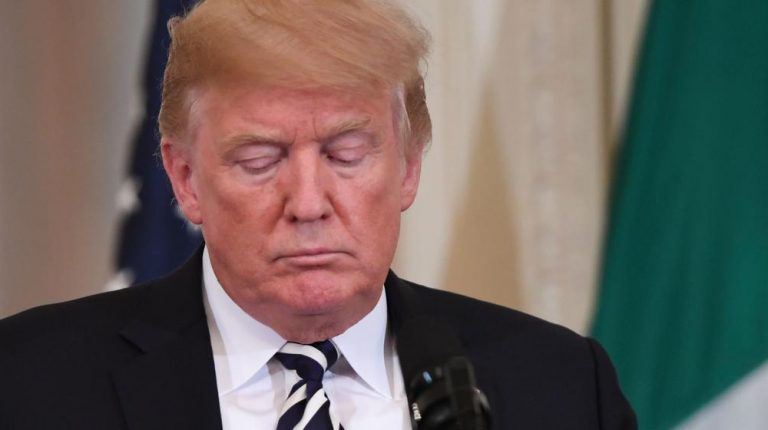 Tensions between Iran and the United States have escalated in the past days, as the US has increased economic and military pressure on Iran.

On Sunday, an Israeli minister warned of possible direct or proxy Iranian attacks on Israel should the stand-off between Tehran and Washington escalate, Reuters reported. Parting with the silence, Israeli Energy Minister, Yuval Steinitz, said that in the Gulf “things are heating up.”

“If there’s some sort of conflagration between Iran and the United States, between Iran and its neighbours, I’m not ruling out that they will activate Hezbollah and Islamic Jihad from Gaza, or even that they will try to fire missiles from Iran at the state of Israel,” Steinitz, a member of Netanyahu’s security cabinet, told Israel’s Ynet TV. Hezbollah and Islamic Jihad are Iranian-sponsored guerrilla groups on Israel’s borders, the former active in Syria as well as Lebanon and the latter in the Palestinian territories.

On the other hand, the commander of Iran’s elite Revolutionary Guards said in a parliament session on Sunday, according to a parliamentary spokesperson, that the US has started a psychological war in the region.

Since last week, the US military has sent forces, including an aircraft carrier and B-52 bombers, to the Middle East to counter what the Trump administration says are “clear indications” of threats from Iran to US forces there.

The USS Abraham Lincoln is replacing another carrier rotated out of the Gulf last month.

“Commander Salami, with attention to the situation in the region, presented an analysis that the Americans have started a psychological war because the comings and goings of their military is a normal matter,” the spokesperson for the parliamentary leadership, Behrouz Nemati, said, summarising the Guards’ commander’s comments, according to parliament’s ICANA news site.

On Saturday, Iran’s President Hassan Rouhani called for unity among Iran’s political factions to overcome conditions which he said may be harder than those during the 1980s war with Iraq, state media reported, as the country faces tightening US sanctions.

“Today, it cannot be said whether conditions are better or worse than the (1980-88) war period, but during the war we did not have a problem with our banks, oil sales or imports and exports, and there were only sanctions on arms purchases,” Rouhani said, according to the state news agency IRNA.

“The pressures by enemies is a war unprecedented in the history of our Islamic revolution… but I do not despair and have great hope for the future and believe that we can move past these difficult conditions provided that we are united,” Rouhani told activists from various factions.