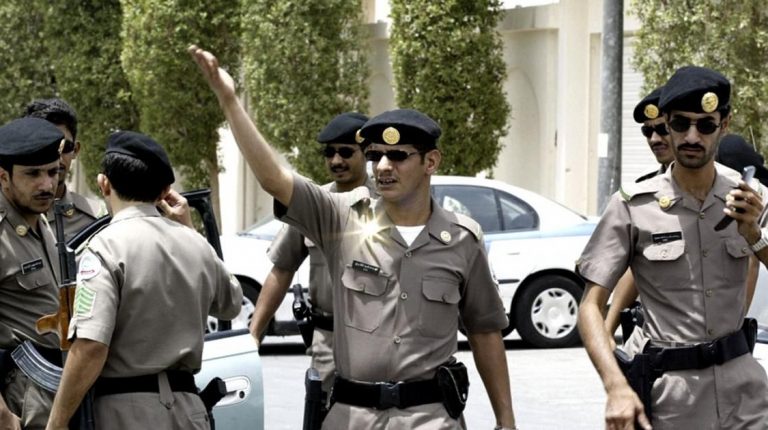 “The gunmen were killed in an exchange of fire with police forces who surrounded them in a residential unit in the neighbourhood of the city of Tarot,” the spokesperson added.

According to the Saturday statement, the spokesperson confirmed that the security operation did not result in wounding “any of the residents, pedestrians, or security personnel with any harm.”

He added that the security authorities are still carrying out their tasks at the site.

The Al-Qatif region is a stronghold of the Shiite minority in the Sunni majority kingdom, and in recent years the region has seen a series of demonstrations and protests against the government’s policies, which the Shiites see as unfair.

The Saudi authorities deny any discrimination against their Shiite citizens and accuse Iran of stirring up sectarian tensions in the eastern region of the kingdom and other Middle Eastern countries. The accusations which Tehran rejects.

According to media reports, the Saudi security forces regularly carry out operations in this region where numbers of deaths have been reported in these operations.