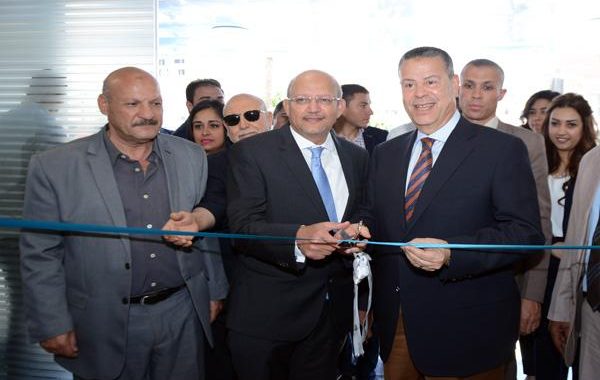 The Suez Canal Bank raised the number of its branches to 44 after opening its latest unit in Beni Suef.

The location of the new branch is considered an important site, especially as it serves more than one industrial area in the province, which supports the bank’s plan to cater to small and medium-sized enterprises (SMEs), said the Suez Canal Bank’s chairperson.

Furthermore, he added that the Suez Canal Bank is always seeking to provide its branches with the latest advanced technologies, especially ATM machines, in order to meet the requirements of customers and to attract their confidence through the development of all banking services in the bank’s branches.

The bank is also interested in expanding in the Delta, Upper Egypt, and Sinai so as to serve the largest number of clients in the country, as part of the special measures to promote the financial inclusion initiative sponsored by the Central Bank of Egypt, Refaey pointed out.

Moreover, he stressed that the new branch is the culmination of the bank’s efforts to expand its network of branches, in addition to expanding support for retail banking and SMEs in the coming years, in order to support the national economy.