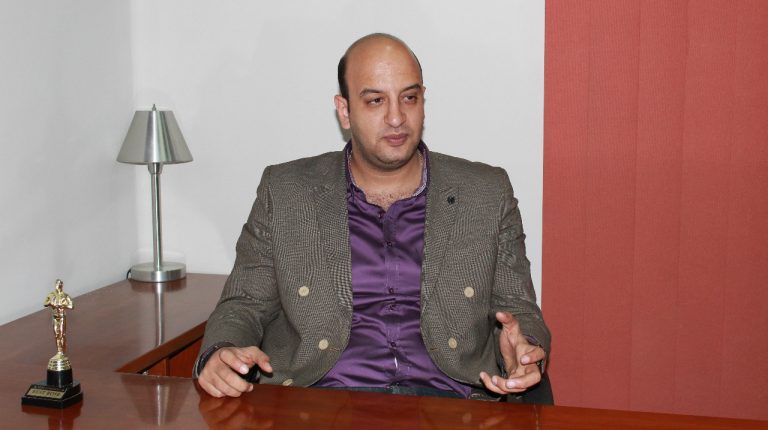 He further noted that the company targets achieving sales of about EGP 400m in the current year.

Spanning over 21 feddan, Agora is a residential tourism project comprises 900 units and a hotel includes 120 rooms, in addition to a commercial part of the project which is a commercial mall located on an area of 21,000 sqm, Samir noted.

Samir added that the commercial mall has been fully operated and includes several intentional brands to serves the project’s clients and the surrounding area.

“The commercial centre of the project encompasses several international brands, notably IKEA, which opened its second headquarters in Egypt and the first in the North Coast inside Agora on an area of 1,200 sqm,” he pointed out. “Three phases have been delivered to our clients and have been operating for two years. The project is run efficiently during the summer season due to integration of the project services and implementation of a large part of it.”

Samir stressed the importance of the development plan that the state is currently adopting to operate the North Coast region during the whole year and not only during summer season, especially with the existence of the state as the first developer in New Alamein city to implement a number of residential projects that attract developers to invest in the city.

“It is important that the state operates as a major developer in any new city to take the first risk and provide the necessary infrastructure to encourage developers to be in these cities. Therefore, developers are waiting for the state’s offerings for investment opportunities in New Alamein during the coming period to benefit from the state’s presence in the early phases of the city development,” he noted.

He expected that property prices in North Coast are expected to increase by about 50% over the next two years due to huge development process is being undertaken in the region, projecting high demand on buying and investing in the North Coast region over the next five years.

Additionally, he revealed that the company plans to capture new investment opportunities for next year in several areas identified by the company including Ain Sokhna and New Cairo and then West Cairo in cities of Sheikh Zayed and Sixth of October.

He explained that West Cairo is witnessing a demand coincides with the implementation of a series of major residential projects in partnership with real estate developers and the New Urban Communities Authority.

The market is expected to witness price increases of between 20 and 25% during the current year due to the high price of fuel expected next month, but the fear is the acceptance of customers to the increase and the continuation of the performance of companies with the same strength and achieve targeted sales for the current year, he forecasted.

He commented that the move to implement various residential units within the projects portfolio of real estate developer is a strong opportunity to maintain sales of companies during the coming period. Besides, the volume of efforts exerted by the government to support real estate sector recently confirms the importance of this sector and its role in supporting local economy.

The commercial director confirmed the importance of the state’s approach in cooperation with real estate developers to export real estate projects abroad in the coming period, which provides the element of confidence in the companies that operate abroad.

He pointed out that Egypt can acquire a considerable share of property export globally.

He revealed that sales of foreigners in Agora Sidi Abdel Rahman project constitutes about 10%, a good proportion which the company seeks to increase in the remaining units of the project.