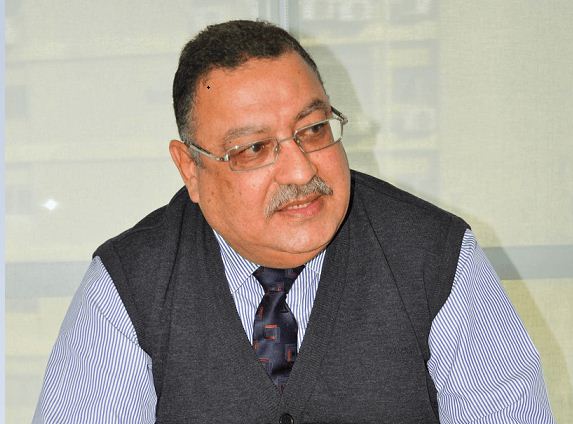 Sources close to the matter informed Daily News Egypt that the meeting tackled new incentives for all parties working in the capital market in order to enhance and stimulate trading volumes and support the number of restricted companies by encouraging companies to list.

The sources added that the prime minister urged the acceleration of the government initial public offering (IPO) programme and to hold meetings with all parties involved toward achieving that goal.

Egypt has been promising for two years to raise IPO stakes in state-run companies, as part of an effort to boost the EGX and restructure bloated public-sector companies by making them accountable to investors. Egyptian officials have said the focus would be on financial and energy companies.

Earlier in March, Eastern Company, Egypt’s monopoly cigarette manufacturer, implemented both its private placement and IPO on the EGX, with a total value of EGP 1.72bn. The state treasury’s stake in the IPO scheme is expected to reach EGP 10bn for fiscal year 2018/19.

On a different note, the meeting focused on raising the EGX’s efficiency, as well as the latest developments in the performance of the EGX.

ECMA Chairperson told DNE that the meeting witnessed an agreement with the ministry of finance to implement several proposals, most prominent of which is that the stamp tax to be applied on profits would be with a maximum limit of 10% of profit.

Maher explained that the tax will be deducted from the investor’s account once profits have been achieved, up to a maximum of 10% of its realised profits, as an alternative to the current tax on trading and the capital gains tax that was due to be implemented next year.