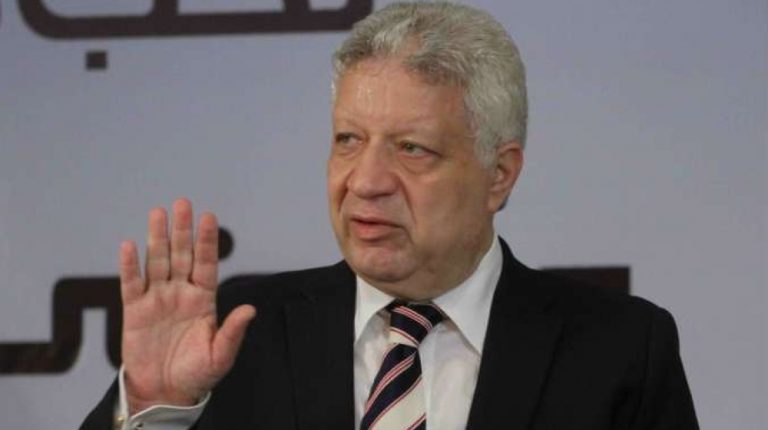 The Confederation of African Football (CAF) lifted on Monday the one-year ban on Zamalek’s President Mortada Mansour from football-related activities which was announced in September 2018.

The CAF has accepted Zamalek’s petition against the decision which banned its president from attending the teams’ matches.

On 29 September 2018, the CAF disciplinary jury, at its meeting in Sharm El-Sheikh, took a decision to ban Mansour for one year and fined him $40,000 for insulting the CAF President Ahmad Ahmad.

The conviction was issued under Article 41.1 of the CAF Disciplinary Code, which prevents Mansour from performing any kind of football-related activities (administrative, sports, or any other) for one year.