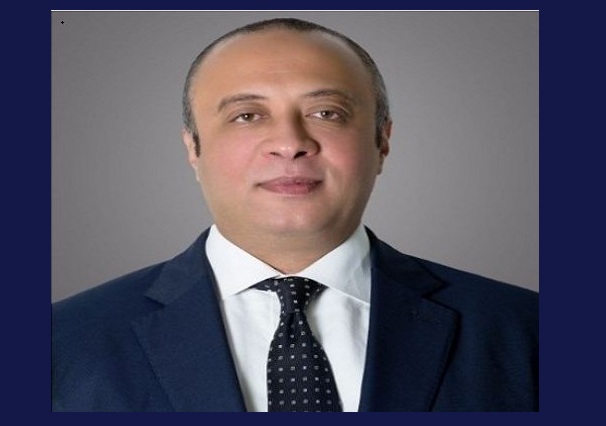 “The success of the company, using German expertise, in replacing clay beehives with wood-made beehives saved Egyptian bees from extinction,” said Mahmoud Bezan, regional head of Hero Middle East and Africa. He noted that there has been a huge decline in the number of bees in Europe and the United States, as well as the Middle East, according to the latest global statistics.

In a ceremony held by Hero on Sunday, Bezan said that the project is a long-term megaproject to preserve the Egyptian bee breed and protect them from extinction, pointing out that investment is being targeted in the development and production of honey by choosing the best bee breeders to select and supply top quality honey and maintain high-quality bee strains.

Bezan further explained that the Egyptian bee breed is one of the rarest breeds in the world where it has been in the Nile Valley for more than 5,000 years and is carved on the walls of the temples of the Pharaonic era, and this strain is resistant to diseases, adapts to the Egyptian environment, and produces high-quality honey.

“We have succeeded in bringing this strain of bees to new farms,” he said. “The project started with the development of only 300 hives and now reached 500, expected to rise to 1,000 by the end of 2019.”

“The prime minister’s meeting with the export councils in February was a first of its kind and contributed to creating a new spirit of cooperation with the government and investors,” said Bezan, adding, “the communication continues so far to solve problems and eliminate any hurdles.”

Bezan said the company aims to increase its exports by 22% each year, relying on the raw materials available in Egypt to produce jam and sorbet, in addition to new products such as peanut butter and honey.

He added that the company’s exports this year amounted to EGP 480m and they target about EGP 650m next year.

Bezan pointed out that Hero is working on solving price hikes through adopting new technology and rationalising the consumption of water and electricity in the company, adding that prices have increased by 40% since the liberalisation of the exchange rate.

The main differences between Catholics and Protestants