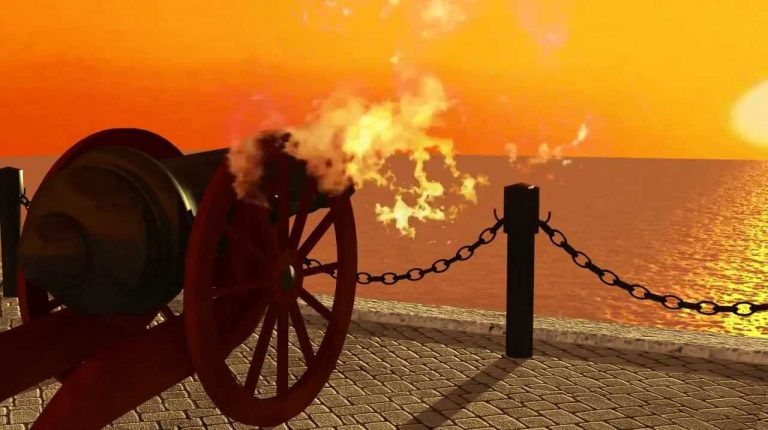 “The cannon is fired. It is now the time for Maghreb (sunset) prayers in Cairo, and residents who live outside Cairo must take the time difference into consideration.” This is an Egyptian statement that all Egyptians know by heart. 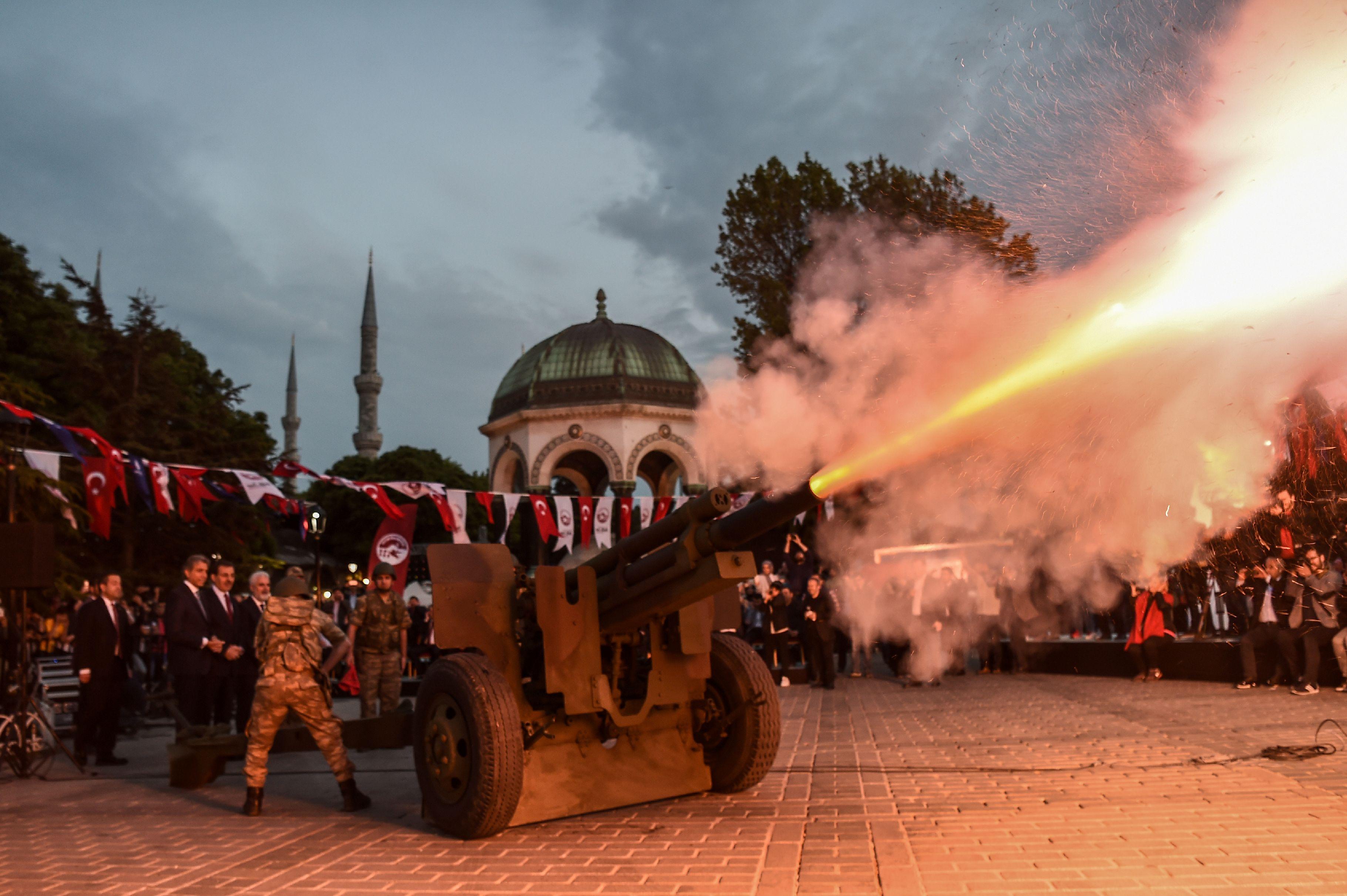 The Ramadan cannon is one of the most important habits during the holy month, and while people’s fasting really depends on the time of Maghreb and Fajr (dawn) prayers, the cannon remains a sign of Ramadan that all children love to hear.

The Ramadan cannon announces the end of the fasting period as the sun sets, and is a way of telling the public that it is time for them to eat. It is a tradition followed in many Islamic countries as the army fires the cannon once the sun sets to announce the end of fasting.

Experts say that the habit came by chance, as back in 1455 AH on the first day of Ramadan, the governor at the time, whose name was “Khosh Qadam,” had received a cannon as a gift from a German factory owner. He ordered his army to try it and it coincided with the time of Maghreb prayer, so residents of Cairo thought it was to announce that it is time for Iftar (breaking their fast). On the next day, everyone went to the governor’s house to thank him for his gift to the residents of Cairo. Ever since, the cannon would fire every day at sunset to announce the Iftar, and this continues to this very day.

As for the secret behind naming the cannon “Haja Fatma”, in 859 AH the cannon of Khosh Qadam stopped firing, so scholars and wise men gathered to talk to the governor about firing it. However, when they went to meet him, they did not find him and instead met Haja Fatma who was wife. She passed their request to the governor and he approved it, so the habit of firing the cannon returned. Ever since, people named the cannon Haja Fatma.

Until 1859 AH the cannon continued to fire using live ammunition, however, as the number of buildings increased around the area where the cannon was located, less live ammunition was used. Also, people started complaining about the effect of the ammunition on the citadel’s famous buildings, so it was moved from the citadel to a spot in El Darrasa area near Al-Azhar, then it was moved again to the area of Bo’ous near Al-Azhar University.

Until recently, Cairo had six cannons in four locations. Two were in the caste, two in Abbaseya, one in Masr El Gedida and one in Helwan. They would all fire at the same time in various locations in Cairo so all residents would hear. 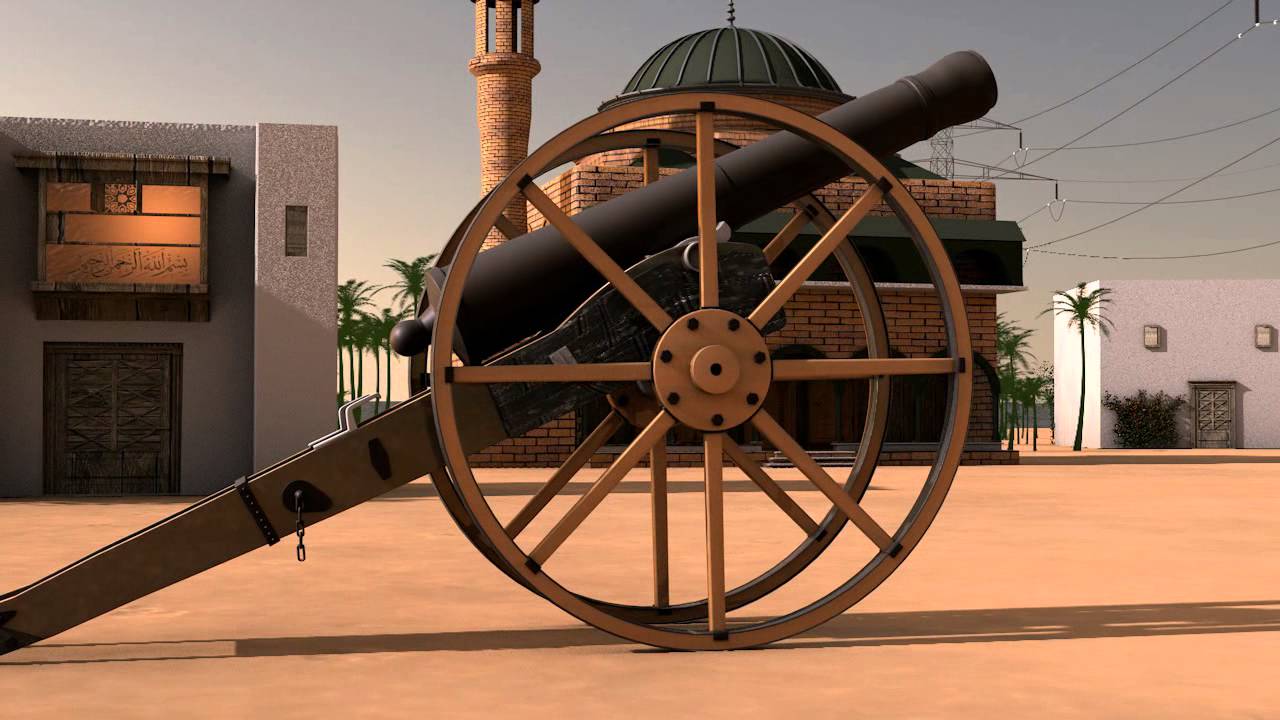 Currently, the cannon is located on a hill in Mokattam because of the concerns of experts about the effect of firing the cannon on the citadel as an archaeological area. There are many other cannons in various Egyptian governorates. Those who fire it are security individuals who prepare gunpowder every day to fire the cannon.

The idea then spread in Bila Al-Sham, then to Iraq and Kuwait, then to Gulf countries, Yemen, Sudan, west African countries and East Asian countries.

In the Gulf countries, the Iftar cannon is of a great value and an important Ramadan tradition. You can find replicas of cannons in all museums in Gulf countries.

In Medinah in Saudi Arabia, about three years ago, the residents of the country insisted that the cannon tradition returns, even though there were TVs and phones at the time. The cannon fired once again in Medinah after stopping for 20 years. In Qatar, people and tourists gather to see and hear the cannon as Maghrib prayer starts throughout Ramadan.

In Bahrain, specifically in Manama, people gather with their children to watch the cannon fire every day.

Kuwait was the first Gulf country to use the cannon.

In Oman, even though firing a cannon has become an old tradition, you can still find models and replicas of cannons in many tourist areas and museums. 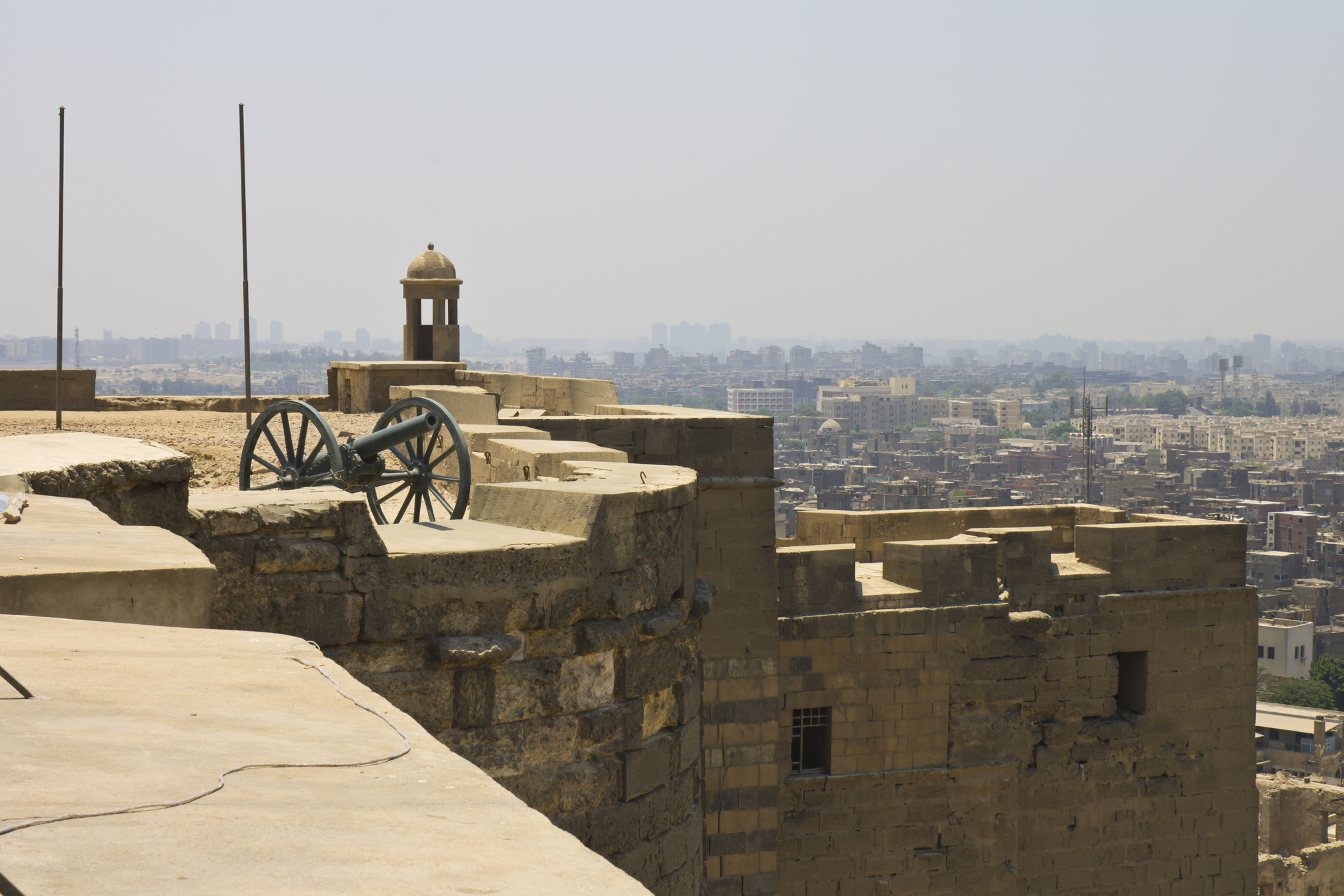 Emirates is one of the countries that continue to maintain its cannon tradition, as the cannon of Sharjah is fired every day in Ramadan. In Dubai, the cannon can be found opposite Burj Khalifa. It is fired from the highest tower in the world.

In Lebanon, the cannon disappeared during the civil war and returned again in Beirut as the Lebanese army continues to fire it in the capital, however, the tradition certainly became less prevalent.

In Tunisia, for many years, many people knew it was time for Iftar only through the sound of the cannon, especially in the older cities, however that tradition disappeared for a while. There are now initiatives to demand firing the cannon again to bring back good old traditions.

The city of Kairouan maintains that tradition. The tradition includes firing the cannon three times to announce Ramadan and Eid Al Fitr.

In Syria, the cannon is one of the symbols of Ramadan. In Damascus, a cannon used to be placed on Qasiyn mountain, but with urban expansions, Damascus had 17 cannons, and the country still maintains the tradition.