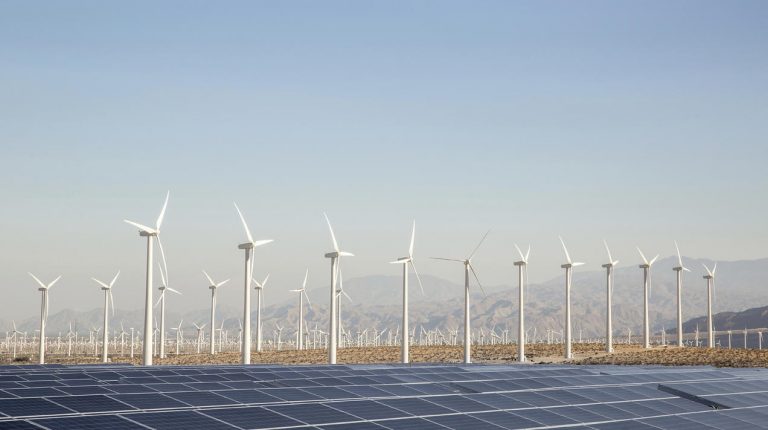 Saudi Arabia’s alfanar aims to launch new solar and wind power plants with total capacity of 1.6GW and investments of $1.6bn until 2021, including a $250m worth wind farm in Egypt.

Daily News Egypt interviewed Jamal Wadi, CEO of alfanar Global Development; Ahmed Ibrahim Soliman, division manager at alfanar; and Mahmoud Abdel Fattah, regional manager of the company, to learn about its investment plans in Egypt, the size of the projects it aims to implement, and the challenges the company is facing.

What is the total capacity of the energy projects your company is building?

What is your strategy regarding renewable energy projects in Egypt?

Wadi: alfanar has completed the inauguration of its solar power plant in Benban, Aswan, as part of the feed-in tariff programme. It was the company’s first project in the Egyptian market, especially in the renewable energy sector. The company aims to invest the project’s revenues in implementing further projects.

Ibrahim: The company seeks to implement a wind farm with a capacity of 250MW and investments of $250m. We are still negotiating with the Egyptian Electricity Transmission Company (EETC) over the contractual system. The company will begin arranging the required funding for the project after signing the agreement.

What is the contractual system that the company seeks to follow?

How do you evaluate the investment and legislative climate of energy projects in Egypt?

Ibrahim: The new energy legislations issued in Egypt and the government’s strategy to attract long-term investments and produce 20% of the country’s electricity from renewable sources by 2022, have encouraged the company to establish new energy projects in the country.

alfanar aims to expand in establishing renewable energy projects in the coming years after the success and completion of its 50MW solar power plant in Benban.

What challenges did the company face in Egypt?

Abdel Fattah: The most prominent challenge faced by the company in the implementation of energy projects in Benban was the timetable of implementing the project, linking its production to the national grid, and start the commercial operation of the plant, which enabled alfanar to sell its production to the EETC.

What is the size of the company’s sales? Do you have any intention to acquire companies?

Wadi: alfanar achieved sales of $1.2bn in 2018 and plans to increase it this year, as the company seeks to expand in the Arab and European markets. alfanar has recently acquired $250m worth companies. The companies include ZIV in Italy, Safa in Turkey, and Contactum of Britain. All these companies operate in electrical equipment field. We will soon acquire a construction company in India. 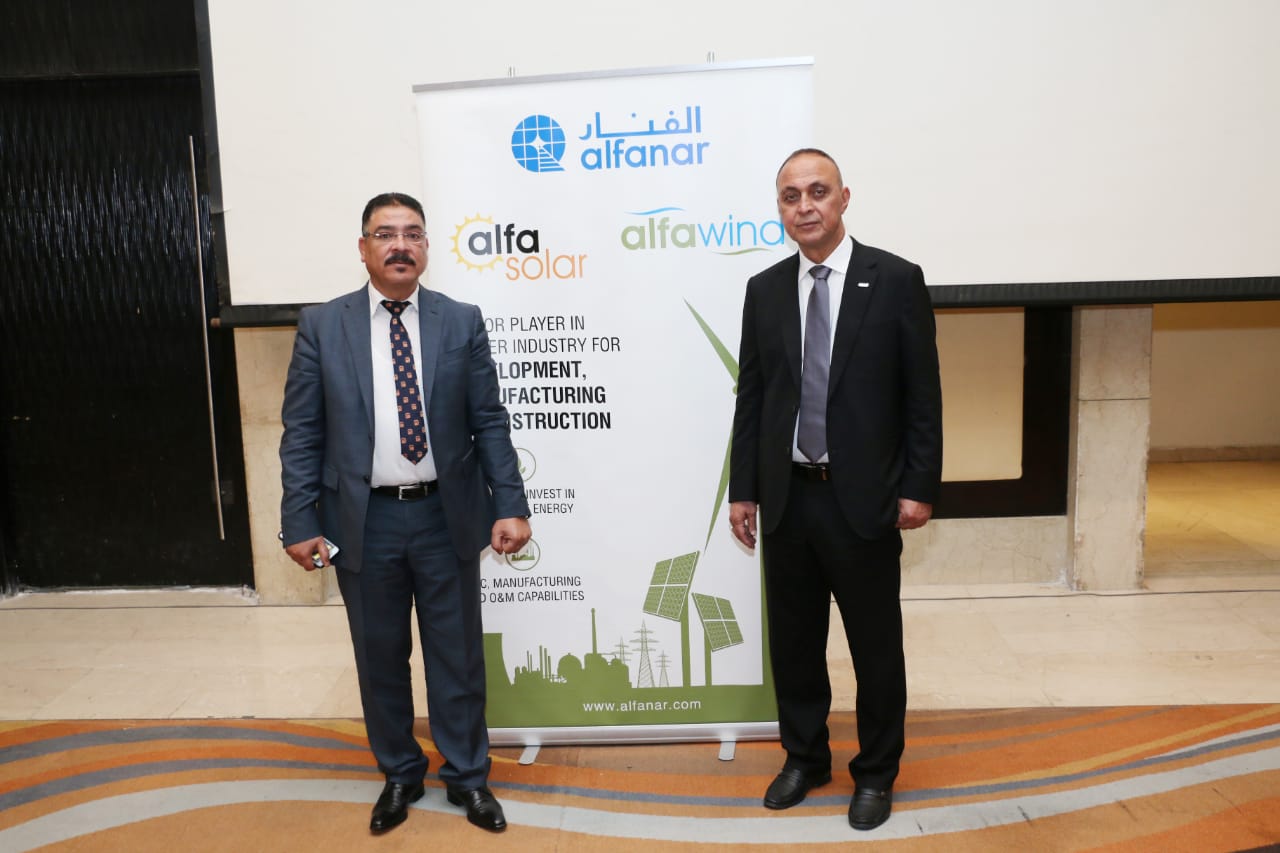 Do you plan to acquire an Egyptian company?

Wadi: We are already following several small and medium Egyptian companies whose sales range between $100m and $150m per year to match the financial capacity of the company.

It is also possible to acquire a company that works with us at the solar power station in Benban.

He pointed out that the political and economic stability and the high credit rating of Egypt and the legislation and regulations governing investment, encouraged alfanar to invest in Egypt, expand its projects, and plan to implement several stations in the energy sector.

What are the most important features of the company’s investment plan in Egypt?

alfanar is studying investment in the field of energy-from-waste, especially since we have three similar projects in Britain. We are waiting to prove the success of these projects and the technology used to implement them to inaugurate them in Egypt. But, firstly, a suitable legal framework is required to control this field.

He pointed out that the company welcomes cooperation with the alliances eligible for the establishment of new and renewable energy projects in accordance with the procedures and rules followed, excluding the idea of listing the company on the Egyptian Exchange.

What is the difference between renewable energy legislation in Egypt and Saudi Arabia?

Wadi: There is a difference between the legislation and laws governing the investment in Egypt and Saudi Arabia. Egypt preceded Saudi Arabia to put forward a comprehensive plan on a large scale to implement plants to produce electricity from renewable resources.

alfanar also participate in the civil engineering works and civil works of the NEOM project in cooperation with the international companies and alliances involved in its implementation.

The Saudi Crown Prince Mohamed bin Salman announced in October 2017 a plan to establish the NEOM project with investments of $500bn, located northwest of the kingdom on an area of 10,200 sqm.

The project overlooks from north and west on the Red Sea and the Gulf of Aqaba, along 468 km, surrounded by 2,500m high mountains from the east. The project will focus on nine investment areas and will be completed by 2025.