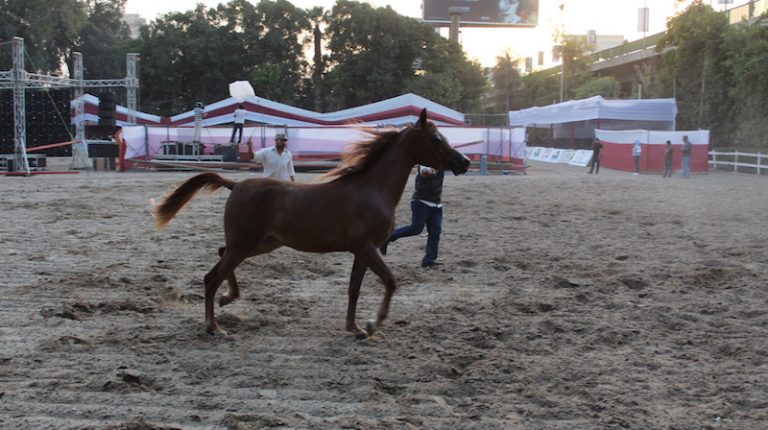 The Gezira Equestrian Club hosted the Champion Festival for the beauty of authentic Arabian horses, which included a horse competition with ages ranging from one year to a year and a half, and a competition for men and women. 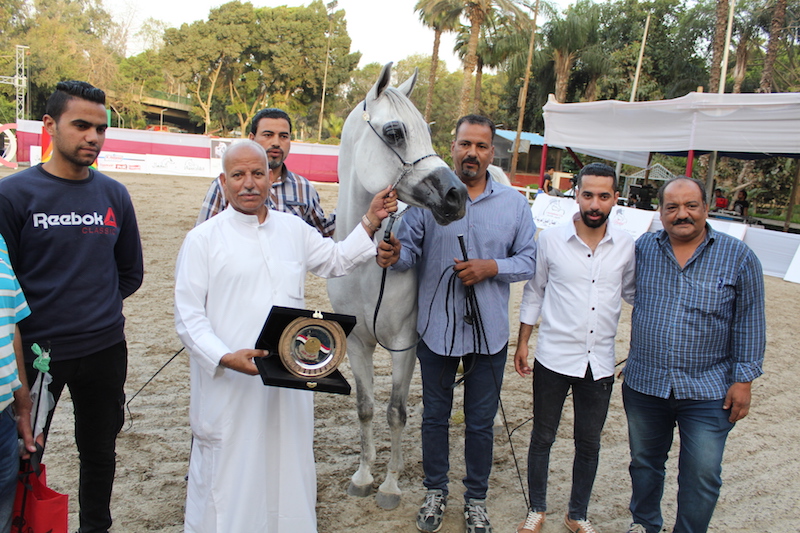 “The Equestrian Club is the oldest equestrian club in the Middle East, established in 1938 by a royal decree from King Farouk, where all equestrian arts are taught, and the training of those interested in authentic Arabian horses,” Ahmed Mostafa, the club’s executive director, told Daily News Egypt.

He added that the festival’s organising company has chosen the club’s long-standing Equestrian Club, which has a great history and distinction from other clubs in the Middle East.

The total prizes of the festival are up to EGP 500,000 distributed throughout all competitions, and the awards are provided by the festival’s organising company through sponsors participating in the event, and there are also returns to the club to host the event, he explained.

Mostafa elaborated that the festival was attended by the most famous horses from the largest Arabian horse farms in Egypt, such as the Rabab farm, as well as horses with high financial value, including a pony worth $700,000.

The festival is supervised by a jury of Saudi referees such as Fahd al-Otaibi, a horse breeder. Arabian horses from Saudi Arabia, Kuwait, Libya, Bahrain, Poland, the United States, and Italy also participated in the event. 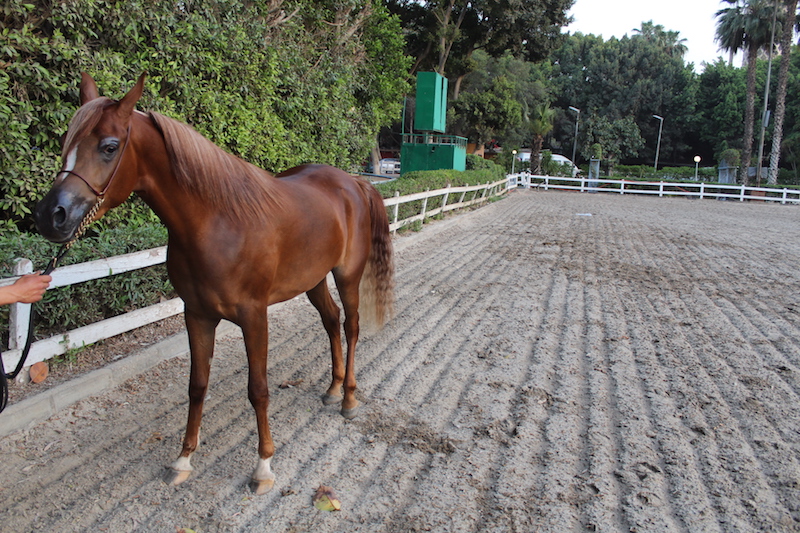 Mostafa revealed that the conditions of the competition was a fee of EGP 3,000 per horse, and to be stamped, with a known line of ancestors, unlike other festivals in governorates which show mixed breeds.

The Al-Zahraa station for authentic Arabian horses is entrusted with granting the seal to original Arabian horses through blood analysis and DNA testing and sending the samples for analysis. The Equestrian Club is more interested in foreign horses and hopping races, but opened the door to the festival to expand its base. The club organises events on a quarterly basis, he said.

Furthermore, he discussed the track which can be used for short races, noting that it needs to be maintained for competitions, which is costly, while the Gezira Club has the license to host competitions and can participate through Jordanian and Emirati investors who are ready to cooperate in order to prepare the track for races.

The equestrian base in Egypt is very wide and in all areas of horses, and is presently expanding, he explained. There are competitions and festivals of the Egyptian Equestrian Federation, and others, especially those under the auspices of the Arabian Horse Organization.

This festival is the first in the Gezira Club, and there are plans for more tournaments to be hosted by the festival, he concluded. 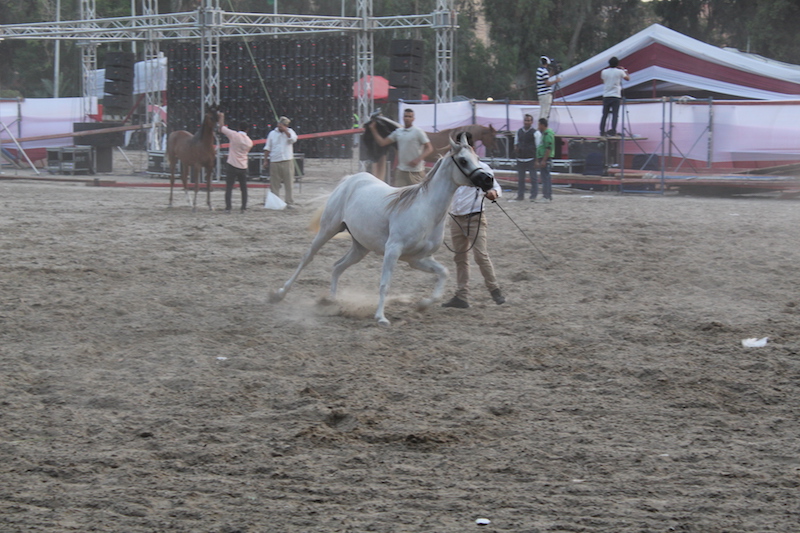 Noteworthy, Mostafa pointed out that the Equestrian Club membership is worth EGP 115,000 with a current 500 members. It relies on the Academy of Equestrian Education for revenues, which includes nine stages, each valued at EGP 700-2,000.

Tournament organiser Hisham Bilal told Daily News Egypt that he is a horse breeder and owns a farm of 60 horses.

He explained that the festival is for the beauty of horses and not just for horses, so the choice is based on the most beautiful and rarest horses.

Moreover, he pointed out that a crisis always exists in the organisation, support, and facilities, and there must be developments such as in the crisis of vaccinations in order to export Egyptian horses.

Champion specialises in organising competitions, festivals, and horse exhibitions, and all activities related to sports tourism, the tournament organiser said.

Bilal believes that the most important development for him is that the Tourism Promotion Authority will put the festival on the internal tourism map from next year, and that in the future it will be on an annual basis. Furthermore, he hopes that the authority will organise other tournaments in the same field, in addition to the championship of picking the poles, capacity, and endurance, in cooperation with the Equestrian Club, as well as tournaments in Sinai.