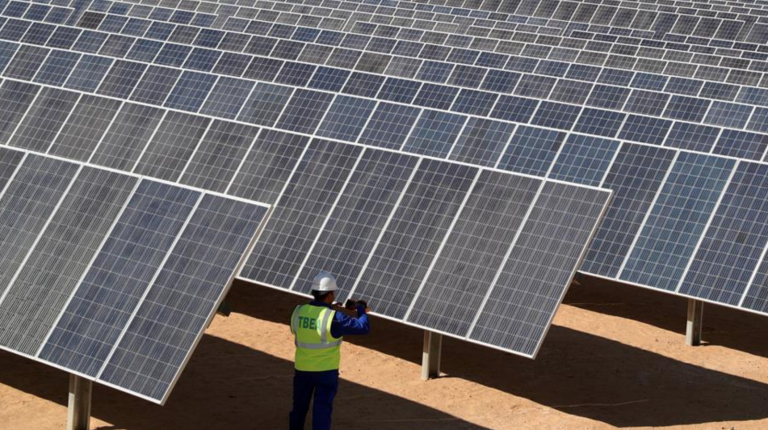 Investors of the solar energy feed-in tariff projects in Benban, Aswan has experienced a big crisis after the Egyptian Electricity Transmission Company (EETC) asked to pay extra EGP 1.9bn as part the cost-sharing. This increase is 130% of the main value of the project’s cost-sharing.

The decision angered all investors and some companies hinted at resorting to arbitration.

Sources in the ministry of electricity told Daily News Egypt that the reason for the recent increase is due to the rise in the prices of infrastructure and transformer stations. This increase will not be borne by the ministry but will be applied to investors.

The sources said that the EETC paid about EGP 1.1bn for contractors who built the transformer stations in Benban.

The cost-sharing agreement is one of the five agreements signed by eligible investors for the establishment of new and renewable energy projects in accordance with the feed-in tariff system. These include participation in the cost of linking the production of solar power plants to the national electricity grid.

According to the sources, the consultant who was hired by investors to evaluate the cost-sharing told them: “We did not know about the increase, until the consultant told us. We will not pay anything.”

This is the third time that the EETC increases the value of cost-sharing. The increase includes doubling the main road between Cairo and Aswan at a cost of EGP 60m.

Daily News Egypt spoke with eight solar power operators in Benban who expressed their frustration of these actions by the EETC. They confirmed that they are still discussing the issue with legal consultants.

Head of a company newly completed with a capacity of 50MW in Benban said these decisions cannot be applied without study as they would affect the investment climate in Egypt.

“There was an item in the cost-sharing agreement that mentions the value of cost-sharing to be paid by investors, but it has been removed and replaced by ‘cost settlement’,” he said. “How come we contract for transformer stations and be surprised by an increase in their prices every few months! Who guarantees that we will not be surprised by similar decisions?”