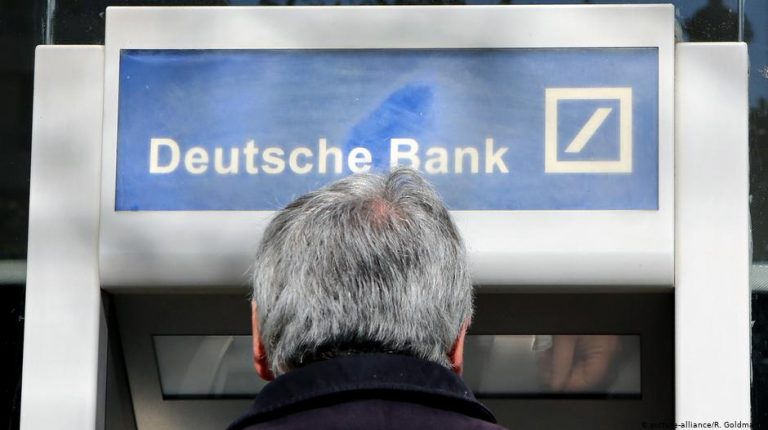 Employers in the European Union must implement a system to record time worked daily by their employees, according to a new ECJ ruling. The decision stemmed from a lawsuit in Spain against Deutsche Bank.The European Court of Justice (ECJ) ruled on Tuesday that EU member states must require employers to set up a system that tracks time worked each day by each employee to ensure labor laws are complied with.

"Member States must require employers to set up an objective, reliable and accessible system enabling the duration of time worked each day by each worker to be measured," the court said in its ruling.

The court said the implementation of such systems, and particularly what form they must take, is up to the member states.

A German confederation of employers said that the ruling was tantamount to demanding a return to workers punching in and punching out on arrival and departure, calling this impractical given modern working practices, smartphones, home offices and the like.

The ruling stems from a lawsuit by the Comisiones Obreras (CCOO), a Spanish trade union, against the Spanish subsidiary of Deutsche Bank.

In the suit, CCOO sought to compel the German bank to set up a system for recording time worked each day. They said that this would help the union ensure the bank was complying with labor laws, including the obligation to send unions information regarding overtime worked each month.

Deutsche Bank argued that Spanish law does not require employers to set up such a time tracking system. However, the ECJ determined that adherence to the EU's Charter of Fundamental Rights and the bloc's Working Time Directive superseded national laws.

"The Court holds that, in the absence of a system enabling the duration of time worked each day by each worker to be measured, it is not possible to determine, objectively and reliably, either the number of hours worked and when that work was done, or the number of hours of overtime worked, which makes it excessively difficult, if not impossible in practice, for workers to ensure that their rights are complied with," the ECJ said.

Praise and criticism in Germany

The ECJ decision was met with both applause and scorn in Germany, the EU's biggest economy.

The German Trade Union Confederation (DGB) said in a statement that the decision puts an end to what it called "flat-rate work." It claimed that the number of unpaid overtime hours has been "at an unacceptably high level for years."

"That is not just wage and time theft — within a year, employers line their pockets with approximately €18 billion," Annelie Buntenbach, a member of the DGB executive committee, said as part of the statement.

Conversely, the Confederation of German Employers' Associations (BDA) criticized the move as backwards, saying in a statement that it is "against the reintroduction of a time clock in the 21st century."

The BDA also argued that employees, especially ones with flexible hours, should be obligated to record the time they work themselves.