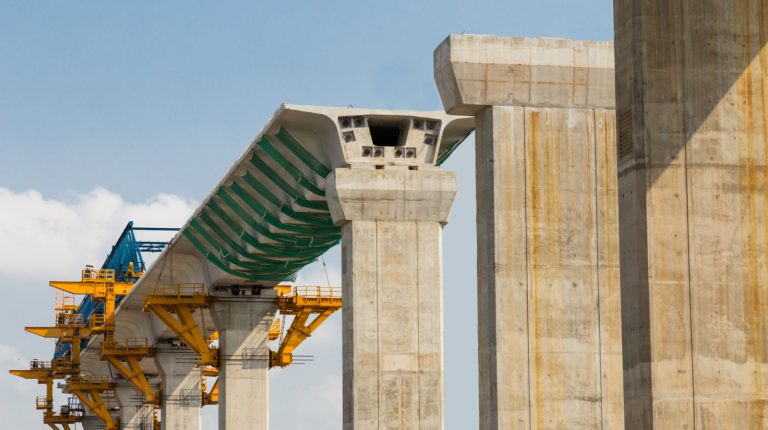 Egypt is currently reaping the rewards of its structural reforms which, combined with higher levels of reserves, have helped to reduce the budget deficit and pave the way for further growth, according to Oxford Business Group’s (OBG) editor-in-chief, Oliver Cornock.

Noteworthy, Egypt has been implementing economic reforms as part of a $12bn three-year programme agreed with the International Monetary Fund (IMF) in November 2016, including the cuts to energy subsidies and pound floatation, as well as the introduction of the value-added tax.

“High inflation remains a concern for households. However, with investor sentiment continuing to improve and forecasts from the IMF suggesting GDP could increase by 5.5% in 2019, the country has much to feel positive about in the medium-term,” Cornock commented on the new report of OBG on Egypt.

OBG’s report on Egypt explores the impact that the government’s austerity measures have had on the broader macroeconomic outlook.

The report highlights the sizeable pipeline of infrastructure projects stating that these substantial projects, together with plans to build much-needed affordable housing, are boosting foreign investment and heightening activity across the construction industry.

It also tracked the revival of the country’s manufacturing segment which is set to benefit from a combination of added capacity as new industrial zones come on-stream, with a growing population, and Egypt’s strategic location between Africa, Europe, and Asia.

“Efforts to revitalise the country’s vital tourism industry are paying off, with visitor numbers reaching 11.6m in 2018, up from 8.3m in the previous year,” the report disclosed.

OBG’s report considers the key role that new infrastructure, marketing campaigns, and safety improvements are playing in helping Egypt to attract both returnees and tourists from new market sources. In addition, it examines the rapid growth underway in the country’s hospitality sector which is benefiting from higher numbers of arrivals.

Egypt’s energy sector is another area of focus, the report analyses the key role that new gas explorations and a sharper focus on renewable sources are set to play in defining the nation’s energy future. It also charts the country’s efforts to boost foreign investment in the sector, while reducing its subsidy bill.

The report also contains an interview with President Abdel Fattah Al-Sisi, together with a detailed sector-by-sector guide for investors.

Commenting ahead of the launch, the Regional Editor for Africa Souhir Mzali said that Egypt’s aim of connecting the MENA region with the rest of Africa could also be key in generating new growth.

“With Africa continuing to see significant economic expansion, Egypt is looking to capitalise on its geographical position by strengthening ties with untapped markets across the continent,” Mzali stated.

“If successful, these efforts will provide the country with access to diverse export destinations,” she asserted.