For millions of Muslims, Ramadan is not only the holy month of fasting, but also a time of the good works as people think of each other. This goes beyond sharing food and family time, up to charity. As the season of the TV shows hit its peak throughout the holy month, the competition between charitable organisations relying on donations also gets fiercer. With dozens of ads showering satellite channels to grab as much attention as possible in order to collect donations, they aim to melt audience’s hearts for those who are in need. Nonetheless, the coin sometimes flips, causing people to feel the total opposite emotions, just like the latest ad of Ahl Masr Burns Hospital.

The hospital is the Middle East’s first and largest non-profit burn treatment medical complex. Relying on donations, the hospital has launched one of the main donation collection ads in Ramadan for the past few years.

This year’s ad featured the story of a mother mourning her little daughter’s death in a fire that overtook their apartment while celebrating her fourth birthday. In the background a song speaking of her daughter and the happy times they had together was playing.

While the ad’s purpose was to move audience about a story that occurs almost every day to thousands of people, it backfired due to its “cruelty” as people described.

The 50-second ad featured the devastated mother while remembering the hospitals that refused to offer her daughter treatment despite the severity of her injuries.

The short clip was accused of being drastic and harsh in delivering its message. Soon after its release, a few days ago, the campaign was hit by a wave of intense criticism and calls for boycotting it.

“Every time I see the ad, I intentionally switch the channel until it ends, I do not have any children, but just seeing it puts me in a terrible mood that I cannot get out of easily. They could have come up with another idea to deliver their message and we would have responded better to it,” a 35-year-old engineer told Daily News Egypt. 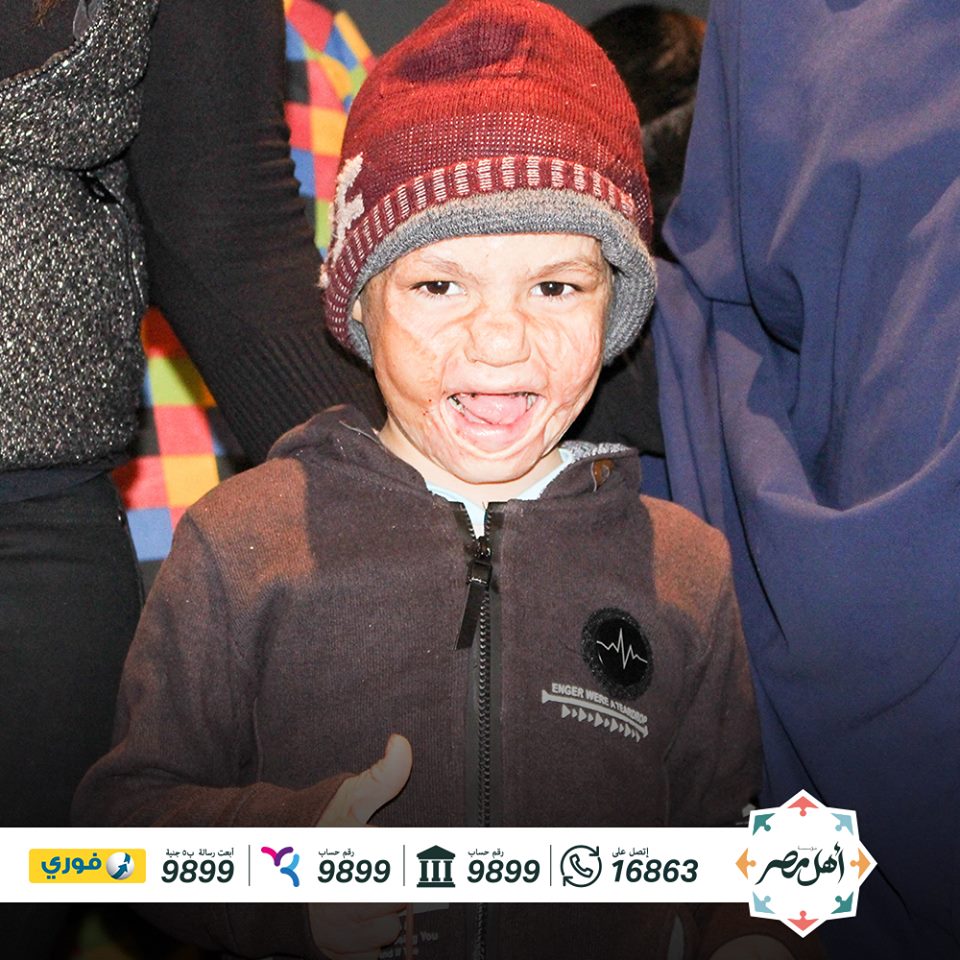 “Have you [ad makers] ever considered the devastation any mother who lost her child will feel every time she watches this ad? There are thousands of other ways to seek donation, other than the one that broke people’s hearts! Even if the truth is that terrible, people are not required to watch it every few minutes!” another user stated on Facebook.

From another perspective, several doctors organised an opposite campaign condemning the scene of the doctors’ refusals to treat the child who suffer burn injuries.

“Even if the hospital is not equipped for such cases, we will not refuse an emergency case, without doing anything [as the ad features]. When a mother steps in holding her daughter, we do not stand there helplessly. Actually, we try our best to save her even if there is no enough space for the case,” said physician Alaa Nafea on Facebook.

In her defence, Heba El-Sewedy, the CEO of Ahl Masr Burns Hospital, stated that the ad does not even present a quarter of the cases that the hospital receives every day.

“The ad is based on a true story that personally happened to me, and was the reason behind my decision of establishing a hospital dedicated to burn causalities,” El-Swedy said in an official statement.

She further wondered about the suitable way to portray a cruel truth.

“I am a mother who lost her only child. I know for sure what it means to have a wound that never heals. However, I stand everyday helpless in front of other parents who are still losing their kids for not having any equipped hospitals to cure them,” she added. 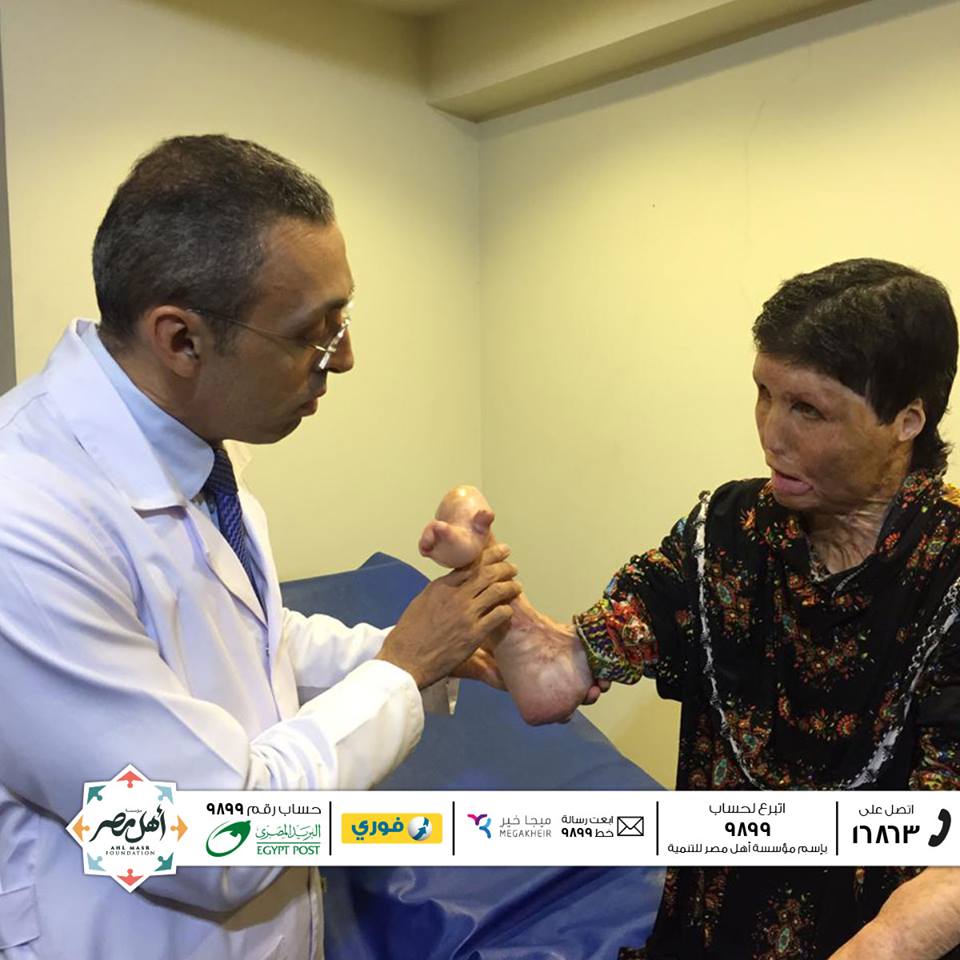 According to El-Swedy there are 250,000 burn causalities every year, only 20,000 are admitted into hospitals, while 35% of them die at the first six hours due to not having a well-equipped hospital to treat them.

“We cannot beautify any of the burn cases, because each one of them is a tragedy that is heart breaking. These people deserve to have their voices haired, not to turn our faces away from them,” she added.

This is not the first time a Ramadan charity campaign is met with heavy criticism. Actually, most of the NGOs changed their policy in advertising after a huge wave of anger was dedicated to refuse the tremendous amount of negative energy and loosing hope their ads spread. Instead, institutions turned into musicals and spotlighting their roles in actual survival stories to convince people of donating.

Among the organisations that were criticised the most was Magdi Yacoub Heart Foundation and Baheia Hospital, the first hospital for the early detection of breast cancer.

Most of those organisations are privately established with budgets that exceed those of government hospitals. They can also find another form of funding or create a less expensive form of advertising or social campaigns. However, they choose to make ads that may irritate people rather than convince them to donate.