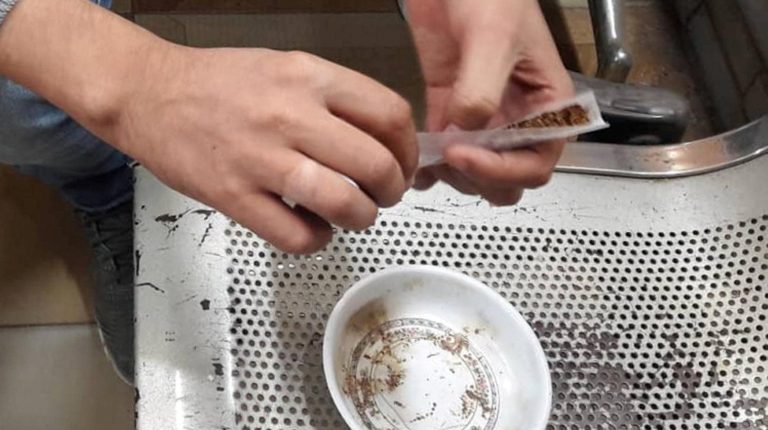 Egyptian parliament’s constitutional and legislative affairs committee on Tuesday approved a governmental draft to amend some provisions of the Law No 182 of 1960 which prohibits the possession and/or trafficking of narcotics.

The committee included a new article criminalising the use and the trading of synthetic cannabinoids including Voodoo and Strox.

Earlier on Monday, parliament speaker Ali Abdel Aal returned a draft submitted by the government to the committee to redraft the amendment.

The committee included a new article that criminalises with the same provisions of the narcotics, the trade and the use of the synthetic cannabinoids which harmed people’s brains, bodies or their physiological and neurological well-being.

During the session, Bahaa Eddin Abu Shaqa, the head of the committee, necessitated that the synthetic cannabinoids are more dangerous than heroin and cocaine. Therefore, the sanctions on trading and using them have to be the same as those set for narcotics.

Early on January, the cabinet approved a draft law amending some provisions of Law No 182 of 1960. The amendment stipulates that whoever brings, or exports synthetic substances which harms the brain, the body and the physiological and neurological well-being shall be punished by death sentence.

It added that whoever possesses or acquires those mentioned substances shall be punished by life imprisonment and fined not less than EGP 100,000 and not in excess of EGP 500,000.

The amendment also states that whoever possesses the mentioned substances with the purpose of using shall be punished by imprisonment and fined not less than EGP 50,000 and not in excess of EGP 200,000.

Furthermore, the amendment also states that whoever runs or prepares a place or facilitates for others the addicting substances mentioned shall be punished by imprisonment and fined not less than EGP 200,000 and not in excess of EGP 300,000.