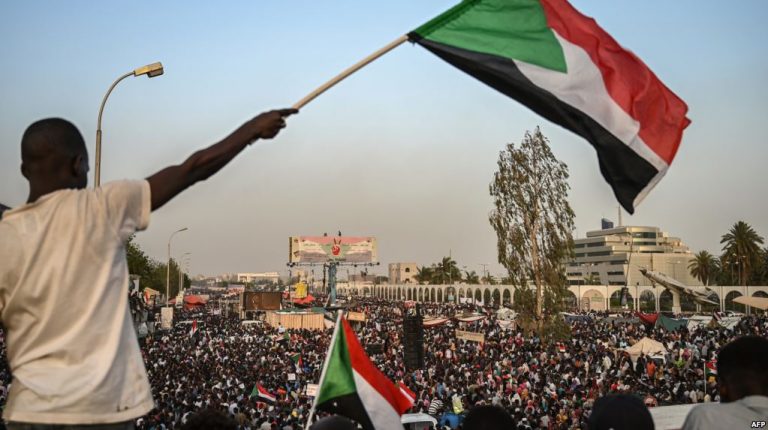 Sudan’s ruling Transitional Military Council and the opposition Declaration of Freedom and Change Forces (DFCF) on Tuesday have agreed on the arrangements for the structure of the transitional authority that will last for a three-year transitional period. A final agreement will be reached within 24 hours.

A member of the military council, Yasser Atta, said they have agreed on the authorities of the sovereign council, the cabinet, and the parliament which will be consisted of 300 members, two thirds of whom will belong to the DFCF and the last third will be for the rest of the parties.

Madani Abbas, a member of the negotiating delegation from the DFC, said it was agreed that the transitional period will be three years, and that the first six months will be devoted to resolving issues of war and peace.

The two sides also agreed to form an inquiry commission into the violence which took place on Monday night, killing and injuring dozens.

The Transitional Military Council said that it wanted the transitional period to last for a maximum of two years, while the forces of change wanted it to last for four years.

On Tuesday, the opposition blamed the military council for renewed violence in the streets and complicating efforts to negotiate a handover after overthrowing former president Omar Al-Bashir who was toppled last month.

At least five protesters and an army officer were killed during gunfire by “unidentified assailants” on Monday at the sit-in held in front of the General Command of the Sudanese Armed Forces in central Khartoum, according to the Central Committee of Sudanese Doctors (CCSD).

The victims were shot in the head and chest, according to local reports. The shooting also injured 100 others who were protesting in the capital demanding a civilian government. Protesters said the army was responsible for the incident, but the military council blamed “unidentified elements.”