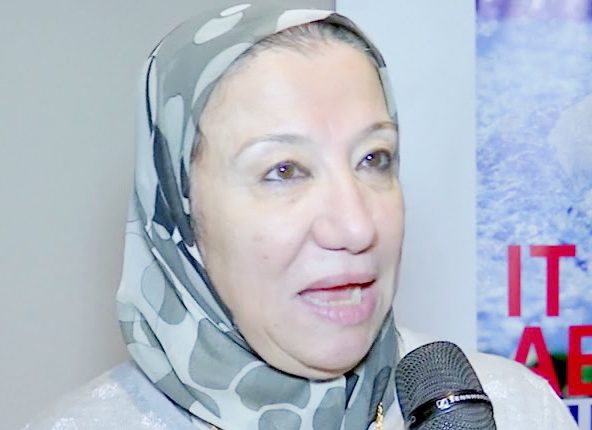 An internal conflict erupted in the Egyptian Paralympic Committee, chaired by Hayat Khattab, after the board recently split into two parties, one led by Khatab, and another with treasurer of the committee, Ramy Abdel Hamid.

The conflict began when Khatab froze all the financial support to the Egyptian clubs that attended the Constituent Assembly of the Egyptian Paralympic Swimming Federation on 20 April.

Khattab’s decision comes as an explicit punishment for those who violated the Paralympic Committee’s instructions and attended the founding meeting of the new federation.

The clubs that attended the meeting, headed by El Shams, supported by the treasurer, issued a joint statement to respond to the Egyptian Paralympic Committee’s statement, as Khattab decided to refer El Shams to the legal office of the committee for investigation.

According to Khattab, the club insisted to hold the Constituent Assembly despite being notified of the committee’s rejection and disagreement to the move which violates the rules of the committee and the Paralympic Charter.

The participating clubs addressed some members of the General Assembly of the Paralympic Committee and the board of the committee, saying that the law No 71 for 2017 amplified the role of general assemblies at sports bodies giving them the right to decide on their affairs, in line with the Olympic Charter and the Egyptian Constitution.

Minister of Youth and Sports, Ashraf Sobhy, held separate meetings with the conflicting parties during the past few days.

Sobhy rejected any friendly solutions and called on both parties to present their documents to the legal affairs office of the ministry for final ruling.

Some ‘neutral’ Russian athletes may compete at Winter Paralympics