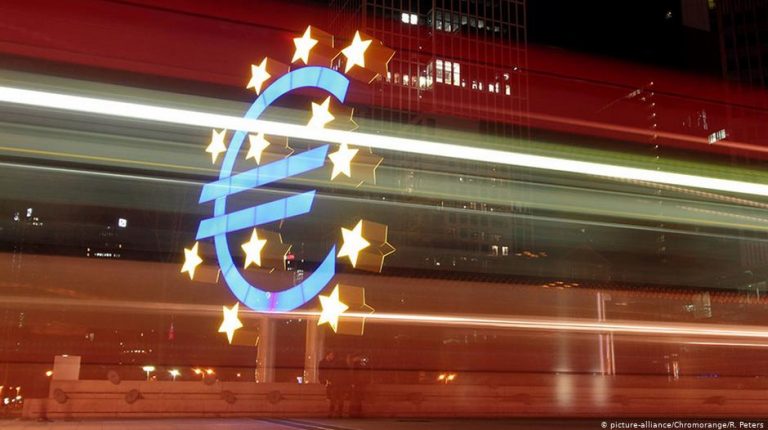 Regulators in the European Union have levied a hefty fine on Barclays, Royal Bank of Scotland, Citigroup, JPMorgan and Japan’s MUFG over collusion in currency trading.The Commission fined the banks for taking part in two separate cartels, the "Forex – Three Way Banana Split, and the "Forex-Essex Express" cartels. The cartels involved 11 currencies, including the US dollar, the British pound sterling, the euro and the Japanese yen.

Swiss bank UBS does not have to pay a fine as it informed the authorities of the cartels.

Competition Commissioner Margrethe Vestager stressed that markets offering spot foreign exchange trading are some of the world's largest and that "these cartel decisions send a clear message that the Commission will not tolerate collusive behavior in any sector of the financial markets," she said in a statement.

The behavior of these banks undermined the integrity of the sector at the expense of the European economy and consumers," she added.

The traders involved in the cartels, who were direct competitors, used chatrooms on a daily basis to exchange sensitive information.

The Commission said it allowed the traders "to make informed market decisions on whether to sell or buy the currencies they had in their portfolios and when."