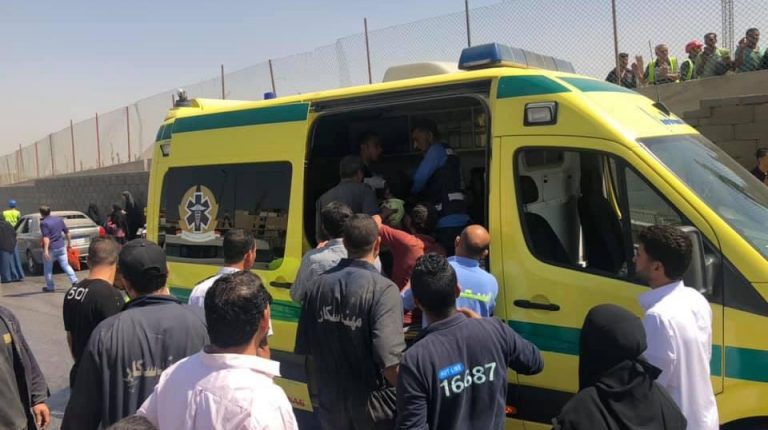 Ten Egyptians and seven South Africans were injured in an improvised explosive device (IED) attack on a tourist bus in the vicinity of the under-construction Grand Egyptian Museum in Al-Haram district, Giza, according to state media.

Some of the injured people received treatment on scene while other were transferred to nearby hospitals. According to state media, most injuries were caused by the broken glass due to the explosion. Images taken after police cordoned the bus showed the vehicle’s windows blown out or shattered, and glass littering the aisle inside.

The attack comes almost a month before the Africa Cup of Nations hosted by Egypt. President Abdel Fattah Al-Sisi is also expected to visit South Africa this week to meet high-profile officials in the country.

No group has claimed the attack as of yet. It is not yet known what the objectives of the perpetrators were.

In December 2018, a similar incident took place in the same district, as an IED targeted a tourist bus near the Giza Pyramids leading to the death of two Vietnamese tourists.

Tourism is an essential source of income for the Egyptian economy.

Egypt’s revenues from tourism rose by 45.5% during the period from July to September in the current fiscal year, according to the Central Bank of Egypt’s (CBE) Balance of Payments Performance (BOP) report.

Since July 2013, militant Islamist groups have targeted security personnel in North Sinai and in the Nile Delta, amounting to a bloody fight between army and police forces against militant Islamists.

However, attacks that target touristic sites have been rare, with the exception of an attack on a tour bus in Taba, Sinai, killing three tourists in 2014.

Will Egyptians restore their sense of security?