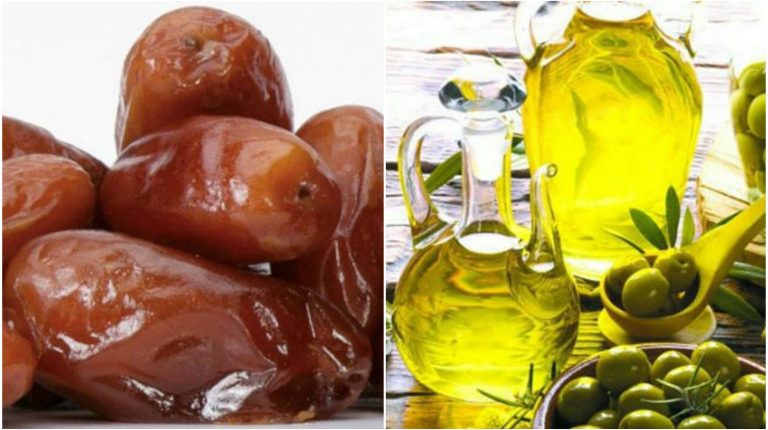 “The company has signed a protocol with the National Bank of Egypt (NBE) to fund 60% of the new freezing plant project,” said Mahmoud Amin, investor relations manager at Atlas for Investment and Food Industries. “Once the funding is obtained, the company will start contracting and start processing two freezing units with contracts signed for equipment and machinery.”

Amin pointed out that the new freezing plant comes within the framework of the company’s expansion plan, which aims to increase its activities to cope with the activities and new areas that the company intends to break into to maximise its size.

As part of the increase in the activities of “Atlas Packaging and Food Industries, Amin said that the capital of the company increased from EGP 1m to EGP 8m, an increase of EGP 7m of which 10% is paid, Phoenix Agricultural Investment entered by 49.5% of the issued capital which is an equivalent of EGP 8m and Atlas for Investment and Food Industries Company holds 50.45%.

He explained that Atlas Investment has a package of expansions in terms of its subsidiaries, noting that Atlas Farms for Agricultural Investment added new products this year as it started producing dates packages. The company has already launched it in markets in limited quantities.

It also plans to produce olive oil. The company targets to expand olive oil production as well as diversify its products in addition to adding various flavours, fruits, and herbs. The company has also launched a website to sell vegetable and fruits online in Sheikh Zayed and Moqattam.

Amin added that the company has contracted to sell 200,000 olive seedlings, pointing out that part of the seedlings were delivered and the rest will be delivered in September.

The Atlas Investment and Food Industries Company said in a statement to Egyptian Exchange (EGX) that the officials of the Sheikh Zayed City municipality insisted – during negotiations – that the return for the legalisation of the land located at 43km would be in kind.

The company stressed that the municipality has not approved making the return of issuing the letter to legalise the land in kind. They insisted on obtaining a 50% of the land share.

For his part, Amin ruled out that the municipality would get 50% of the land’s area, especially that the company has already allowed utilities into the land which would be in its favour, and would help reach satisfying agreements on shares that are much less than 50%.

Atlas Land Reclamation said in August that a ministerial decision had been issued to adopt the general strategic plan for Sheikh Zayed City and its expansions, and that a part of land belonging to it falls within the scope included in ministerial decision No 77 for 2017.

The company has entered negotiations with the municipality of Sheikh Zayed to complete legalising the lands it owns on the 43km since the issuance of the decision.

Amin said that his company has resorted to the dispute settlement committee at the cabinet in order to recover EGP 11m from the General Authority for Agricultural Projects and Desert Development, which the company had paid in return for a reconciliation over the construction violations and turning agriculture activities into residential activities. He pointed out that the hearing will be on 26 May.

The unconsolidated financial statements for the first quarter of this year showed a net loss of EGP 145,800 for the company compared to the same quarter last year, which showed a net profit of EGP 1,577,440m.