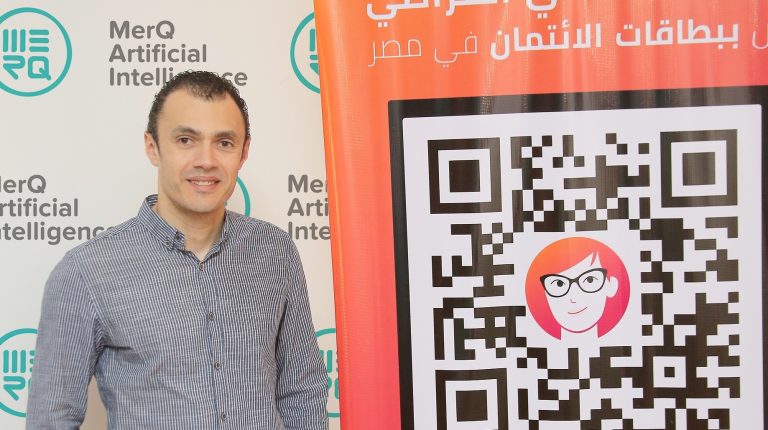 The new services included in the updated edition of Sally also include the Meeza card which is the first national e-payment card that allows customers to make e-payments, whether to government bodies or any financial transaction on a local level.

Waleed Ghalwash, the founder and CEO of Marceau, the developer of Sally, said “We are seeking through the application to expand our services which we provide to users, such as instalment services. Through Sally, we provide all information on instalment services provided by banks to holders of credit cards, in addition to explaining the available offers and discounts and carrying out comparisons between the instalment systems of two banks or more.”

Sally, which was officially launched earlier this year, provides important information to users of cards during their travels. The cards vary from one person to another based on the average payments during traveling, as this service provides the best credit cards to individuals, in addition to the option of comparing between available cards.

The upgraded version of Sally provides information and data of 151 kinds of cards issued by 33 banks in Egypt, including detailed comparisons between cards in a way that meet the needs of clients.

Sally is the first virtual financial assistant for credit cards in Egypt on Facebook Messenger to introduce all credit card systems.

The application answered the inquiries of nearly 30,000 users. It also provided information on the concept of financial inclusion and how it benefits users.

Marceau aims to cover various topics on financial literacy and ways to benefit from banking and non-banking services, in addition to helping making financial decisions easier for Egyptians through increasing awareness of the financial and banking sectors in light of the state’s strategic trend to support artificial intelligence.