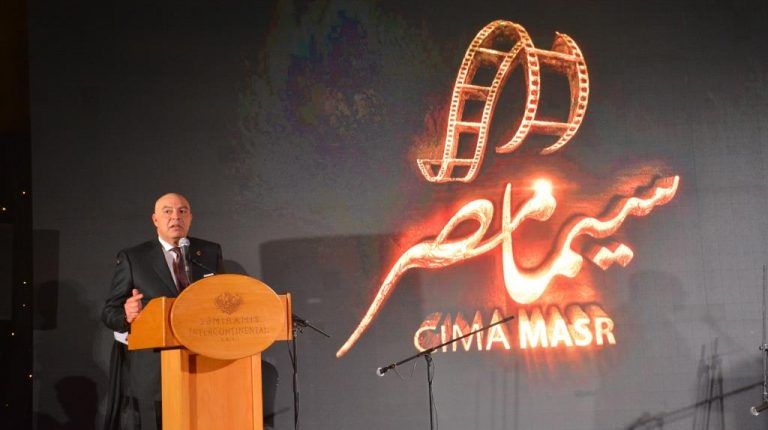 When the first cinema show was ever brought to Egypt in 1896, and the industry started flourishing soon after, attracting people from all around the world to see the motion clips displayed on the giant screens with people moving, dancing, and talking, no one imagined that decades after that historical moment, cinema conditions would deteriorate, like many other services, to the extent of leading one of the world’s cinema industry pioneers into limited cinema theatres to only the two biggest cities of the country. A status quo that is fought by Cima Masr’s latest initiative. 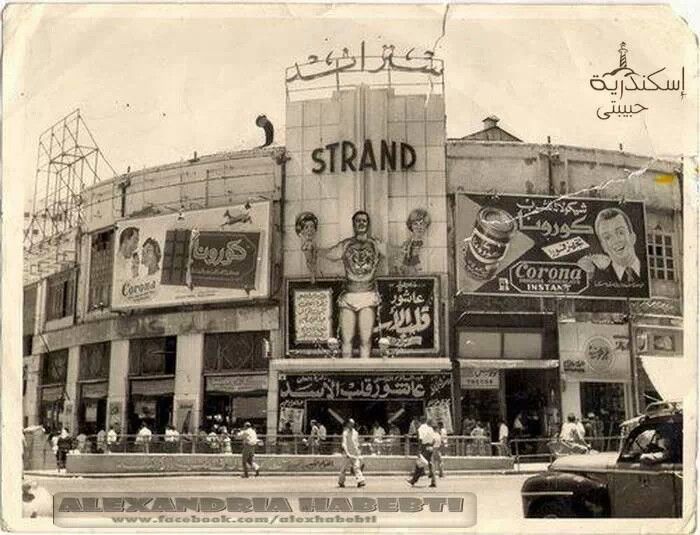 Cima Masr is the county’s latest campaign aiming to revive the glory of Egyptian cinema, through establishing 55 street film theatres across the 27 of Egypt’s governorates.

The initiative is launched by the Egyptian Foundation for Strategic Studies and Research (EFSSR) which is an independent, non-profit regional organisation that works towards the development of a modern understanding of corporate, social, and educational awareness.

The three-year plan aims to create affordable entertainment means to all family members through the establishment of 55 cinema theatres across 33 feddan in order to open a window for over 35 million citizens to watch movies with tickets for 10 EGP. It also aims to recreate Egypt’s missing content of family drama that does not include vulgarity, nudity, or any inappropriate content.

The campaign is to expand to over 50 cities, creating an avenue for people to witness the documentation of the nations’ history and the future, through relying on present facts.

Starting from this year, the initiative is to establish 20 theatres in the first phase of the governorates, and followed by another two within the upcoming year.

Theatres are designed to seat 345 persons per show, including 24 spots for physically challenged members.

“One of the things that led us into believing the severe need for this project was our study which showed that 85% of Egypt’s total cinema theatres are located in Cairo, while the other 10% are in Alexandria, leaving only 5% of the theatres are spread across the rest of the governorates, out of which 250 theatres were shut down in the last 10 years,” Chairperson of the board of trustees at EFSSR, Hany Ghoneim, told Daily News Egypt.

The EFSSR is focused on conducting research which seeks to benefit local communities throughout Egypt. 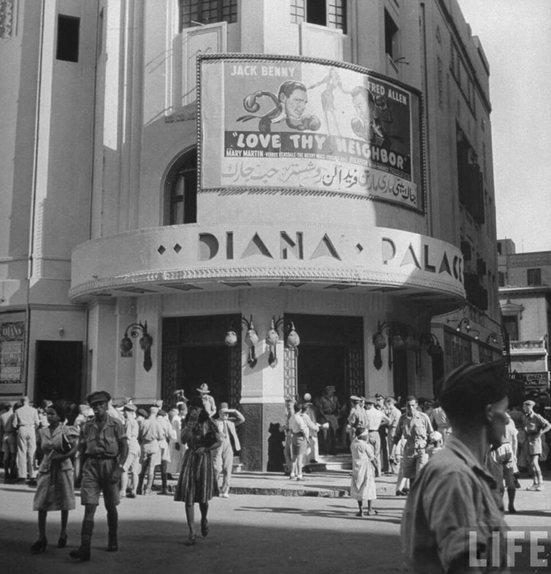 In his speech, at the initiative’s event launch, Ghoneim asserted that Egypt has been a leading film industry. “Although the situation has recently changed, we hope to restore the industry to its former glory,” he declared.

The other pillar of the campaign is to produce films and open a gate for the talents to showcase their unseen abilities in film making. Cima Masr plans to screen eight to10 locally produced films funded through the campaign.

The self-funded campaign opens doors for wider circulation and marketing to producers across the governorates with a guarantee of success despite the reduced ticket price, which is much less than commercial tickets that usually range from EGP 25-150.

“The reason behind expensive tickets in private theatres, is because they want to cover the production expenses at theatres the films are to be screened at. But when we expand the screening platforms, offering alternatives than the few available numbers, there is no need to sell the film for such ticket prices,” Ghoneim told DNE.

Nonetheless, the reduced prices will never affect the production quality, which the EFSSR will exert the highest efforts into making them match international standards.

“The screened films will match the market’s finest productions when it comes to storylines, production, and directing. However, the only element our committees will focus on, is to have the production match the criteria of a family show,” Ghoneim added.

The campaign aims to invest experts’ experience into shaping young talents toward professionalism.

“We are keen to foster an environment where local artists are able to articulate their skills; whether it’s script writing, acting, casting, or directing, we make sure they have the appropriate guidance as well as the means to facilitate their endeavour,” said Cima Masr’s Business Development Manager, Hady El Baghoury, in the press release.

“This does not only helps shape the next generation of stars, but also supports our vision of recapturing the magic of Egyptian cinema,” he added.