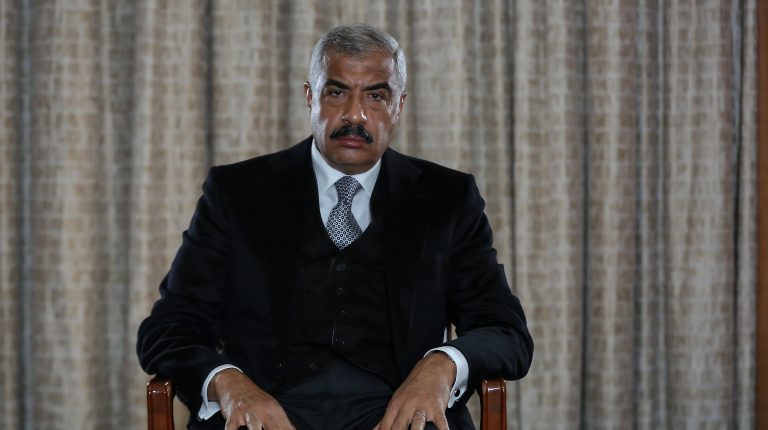 Hisham Talaat Mostafa Group (TMG) real estate sales jumped in the first quarter of 2019 by 50% to reach EGP 4.4bn against EGP 2.9bn in the first quarter of 2018, the company revealed on Wendnesday.
TMG consolidated work results for the first three months of this year showed that its revenues surged to EGP 2.24bn at 39% increase. This tremendous hike resulted in plummeting its net profits by 17% to reach EGP 361.6m in the first quarter of 2018.
In a statement to the stock exchange on Wednesday, TMG Holding announced an increase of its property revenues, its main branch of business, to EGP 1.2bn in the end of March 2019 at a growth rate of 30.4%; thus achieving profits estimated at EGP 476.7m.
On the other hand, the group’s hotels, represented in Four Seasons Hotels (Nile, Alexandria and Sharm El Sheikh) revenues declined by only 5% to stand at EGP 375m against EGP 395.5m in the first quarter of the previous year.
TMG, led by the real estate developer Hisham Talaat Mostafa, profits of the activities with periodical revenues such as clubs and shopping malls soared by 124% to reach EGP 665m in the end of the first quarter against EGP 297m in the same period of the previous year. Thus, the group’s profits from such activities registered at EGP 295.9m.
Furthermore, TMG Group said that it has succeeded to control the costs by inner audit, which supported the profits to cover the losses incurred as a result of the foreign exchange difference that reached EGP 71m, thanks to the increase of the pound exchange rate against the dollar in the first quarter of this year.
As for its share performance on the stock exchange, it closed at EGP 10.75 per share at the end of Tuesday’s trading session, so it went up by 21%, the highest since the beginning of the year; as it closed at EGP 9.89 per share by the end of December’s trading.
Talaat Mostafa Group is the leading real estate developer in the Middle East, especially after constructing the largest privately-owned residential city Madinaty, in addition to Al-Rehab City and other successful projects. The total value of its under development projects reached EGP 41.7bn in the end of last year against EGP 30bn in 2017.
The total number of population residing in its projects is almost 700,000, or 0.7% of the Egyptians, with expectation to grow in the coming years.
TMG Group has delivered more than 86,000 units since its establishment including 5,000 units last year. In addition, it has 875 operating hotel rooms and currently develops 443 additional rooms.