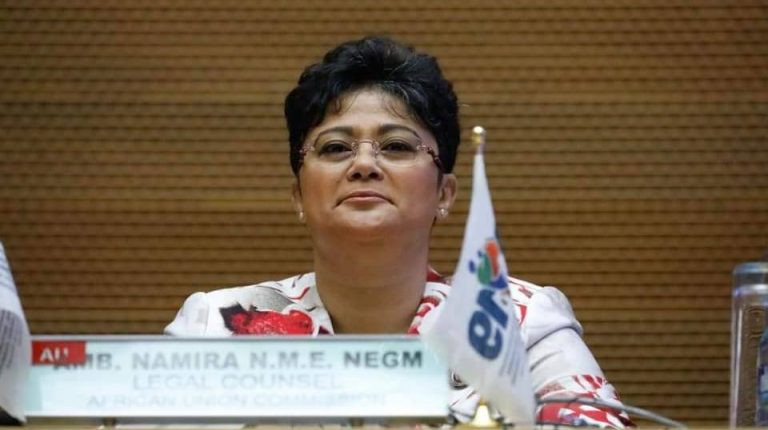 Egypt along with Ghana, Eswatini has submitted a request to host the principal executive office of the planned African Continental Free Trade Agreement (AfCFTA), said Namira Negm, the legal adviser of the African Union (AU).

On 2 April, the Gambia became the latest African nation to ratify the AfCFTA, meeting the minimum threshold—22 out of the 55-member states—for the trade agreement to go into effect.

Negm explained that the AU Commission has formed technical committees to assess preparations of countries that have applied to host the principal executive office of the agreement.

The AfCFTA agreement would result in the largest free-trade area in terms of participating countries since the formation of the World Trade Organisation (WTO), as it would unite the 55-member countries of the AU in tariff-free trade.

The prospective agreement’s countries have a cumulative GDP of $2.5tn and a market of 1.2 billion people.