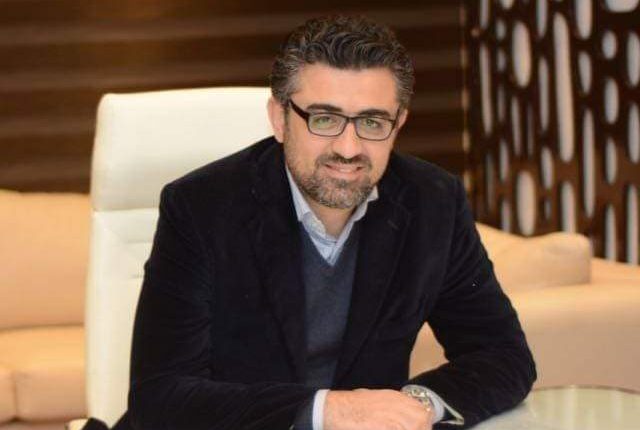 Jdar Group announced the launch of the second phase of Sea View North Coast which includes 94 buildings comprised of 468 units with various spaces.

Managing Director of the company, Ahmed Fakhry, said that Jdar Group launched the second phase of the project after it was able to complete the full sale of the first phase, and according to customers’ desire to obtain units in the second phase.

Fakhry added that the company offers its customers discounts for a limited period up to 20% when contracting on the second phase of the project, noting that the second phase is scheduled to be delivered in 2021.

Furthermore, Fakhry pointed out that 90% of the first phase of the Sea View project has been completed, with a total of 800 residential units, which are divided between chalets and villas.

The group is scheduled to deliver the entire first phase before the end of 2020. The company is also preparing to begin implementing a desalination plant for sea water, he pointed out.

Additionally, he elaborated that the project’s investments reached EGP 4bn, highlighting that it comprises of 1,650 units on 137 feddan and is being developed over three phases.

“The project includes several services that are offered for the first time in the North Coast. The project’s terraces are designed to enable residents of all units to view the sea,” he said, adding, “Moreover, the project includes a 5-star tourist hotel and sports area on 30,000sqm, tennis courts, gymnasiums, a jacuzzi, a sauna, a track, as well as a restaurant area directly overlooking the sea on an area of 30,000sqm, in addition to a commercial area on 20,000sqm to serve the project’s residents.”