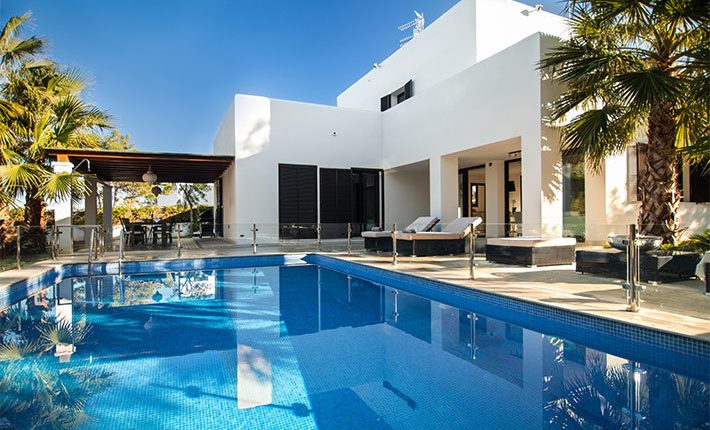 Master Group revealed its investment plan during 2019 through the establishment of the largest water park city Ibiza Chillout with investments of up to EGP 3bn in Ain Sokhna on an area of 27.5 feddan.

Chairperson of the company, Muhammad Lasheen, said in press statement on Saturday, that the company intends to launch the water park project soon, which is the company’s third project after The City and The City Valley, in the New Administrative Capital.

The new project comes are the result of the confidence of Master Group in the Egyptian market, which falls under the concept of leisure tourism enjoyed by Egypt due to its geographical location and moderate weather throughout the year, he elaborated.

Lasheen added further that Ain Sokhna is planned to include more than 200 hotel rooms, outdoor swimming pools, and sports activities as well as the most luxurious sauna and health club, which will make the city a tourist destination for domestic and foreign tourists throughout the year.