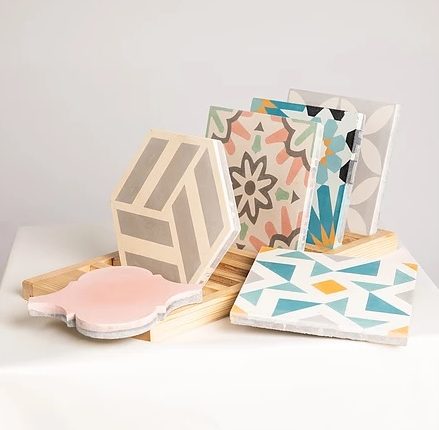 History is often documented by words, and yet, design is always an accurate historian with the ability to fluently narrate events, aspirations, and realities. Under the title, (re)New (re)Work, a glimpse of Egypt’s wealth of colour, emotions, and artistry was brought to life. Full of hope and pride, each element stands tall aiming to represent Egypt. 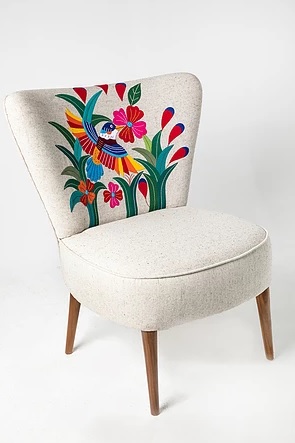 For the first time, 13 Egyptian designers are determined to cross borders and prove their creative input on a global scale. With the support of the United States embassy in Cairo and due to the organising efforts of the Egyptian government, represented in the Industrial Modernization Center (IMC), Egypt is set to participate in Wanted Design Manhattan during the New York (NY) Design Week from the 18th till the 21st of May.

The main aim of this pioneering endeavour is to start a conversation between local talents and their confrères around the globe. Meanwhile, it is also expected to spark commercial and creative opportunities for the participating Egyptian innovators.

“I am excited about the idea of bringing Egyptian and American innovators and designers together, so they can see each other’s work and hopefully be inspired and perhaps collaborate,” the US Embassy’s Minister-Counsellor for Public Affairs stated, adding, “I would love to see more Egyptian design in the US and vice versa because Egypt is a crossroads.”

With that said, the Egyptian pavilion plans to highlight the tales of each participating designer as well as the crafts they chose to display. Therefore, the selection masterfully brought together a diverse bunch of product designers. From light units to furniture, home accessories and textile – together the designers and their artisanal products advocate a comprehensive perspective of modern Egypt.

“What makes these designers different is the fact that they look at traditional crafts and materials while choosing the city as a source of inspiration. Their work aims to renew these things and create new products. Naturally, the theme aimed to translate this edge,” said Mohamed El-Shahed, the pavilion’s curator. 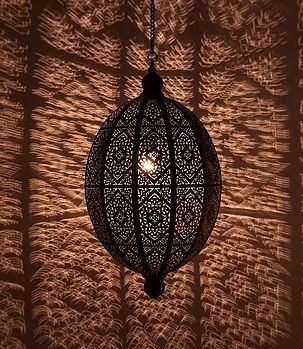 With a PhD from New York University’s Department of Middle Eastern and Islamic Studies, El-Shahed is a multidisciplinary scholar, who is constantly driven to portray a modern image of his country through architecture, images, and objects. He previously curated Egypt’s medal-winning pavilion at the 2018 London Design Biennale.

“My goal at the London Design Biennale was to make a ripple to reveal that Egypt does have something to offer,” El-Shahed said, adding, “The same mind frame applies here, in these kinds of big events you need to remain focused on a clear purpose or else you might end up losing your way amidst the crowd. This time, the goal is to make it as simple as possible so we can actually achieve it.”

As the curator best describes his intentions, he wants people to leave the space with the memory that Egypt was present and presented something interesting. However, on a wider scale, another essential purpose is for the designers to translate their presence into contracts since it is an event that focuses on the business of design.

In parallel, the road to NY Design Week has already been paved with numerous milestones for participating designers.

For Rasha El Gammal, this experience has already encouraged her to venture into a handful of firsts. While juggling several careers such as TV presenting, acting, writing, and theatre, design has always been her business. “One day my mother, who was a public figure, told me that if I want to follow her lead, I had to earn my money elsewhere otherwise I will never be free. Accordingly, I started my furniture business 20 years ago. Then, 10 years ago I became a retailer,” said El Gammal. 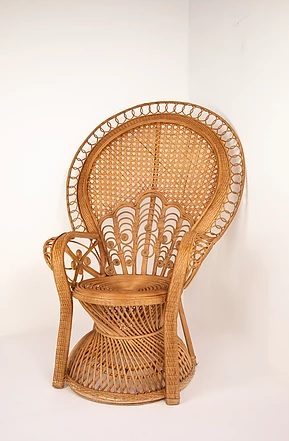 Nevertheless, this was the first time for the founder of Asfour El Nil to utilise her writing skills to advocate the furniture business. According to her, all preparations for the design week have taken her through a learning journey. “The IMC got us coaches, we had business and export workshops. I suddenly found myself taking notes, and researching. I even developed a website for the first time,” shared the designer excitedly.

The seasoned designer is set to bring her vantage point of view to the pavilion. Inspired by traditional heritage, her colourful designs aim to add a modern and relevant twist to popular Egyptian designs, motifs, and fabrics. One of her participating products is an eloquent chair, which bears an adapted illustration based on the flight of bird papyrus – currently displayed at the Egyptian museum.

In addition, metalwork artist, Yasmine Fahmy, hopes to both positively represent her country and further develop as a designer. “I would love to be able to create an artistic fusion between the two cultures. My work is always based on our Egyptian heritage and it would be interesting to absorb their perception and create a product which can combine the two ends of the world,” shared Fahmy.

As a true aficionado of Islamic art, Fahmy seeks to constantly capitalise on opportunities of redefinition. Her work focuses on representing the new traditional. Participating with a number of light units, the selected chandeliers highlight unexpected meeting points between several historical eras.

“Inspired by Al-Hakim Bi-Amr Allah Mosque, one of my lamps has an Islamic dome, a folkloric form, and a mixture of ancient Egyptian and Roman patterns,” explained Fahmy.

Furthermore, Asheya’s Aisha Elwaqad is a firm believer of the synonymous relationship between tableware and traditional pottery. While her ceramic pottery tableware is inspired by nature, she also uses Egypt’s landscape as a main creative reference.

“The main idea behind my work was inspired by the fact that chinaware nowadays is extremely expensive. Therefore, I wanted to create something more hip, affordable, and suitable for everyday use,” Elwaqad declared, adding, “Egypt is well-known for pottery; however, I did not want to recycle traditional designs. Instead, I wanted to modernise them. My work still has a strong local flair, but it has a finer quality,”

Finally, Fahmy perfectly summarises the objective of this venture as well as the participating designers when saying “if you want to make new products that have the potential to take on the world, you might as well look back to your culture and present it in a different way.”