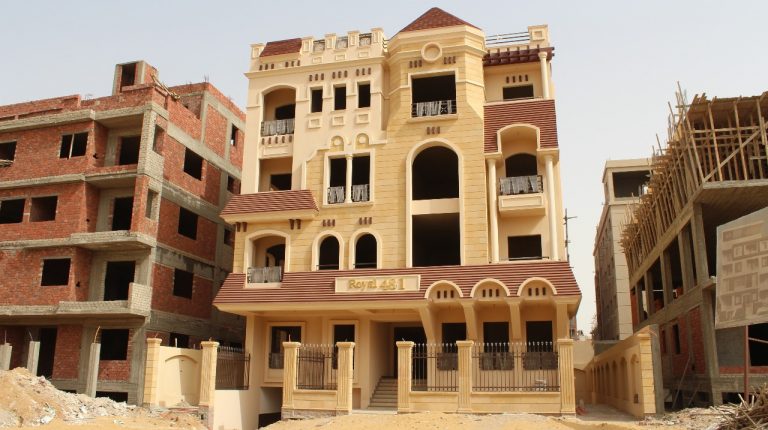 Royal for Real Estate Development aims to achieve sales worth EGP 250m of its projects during the current year.

The CEO of Royal for Real Estate Development, Sherif Shaalan, said that the company is carrying out a number of projects in the Fifth Settlement area in New Cairo.

Shaalan added that Royal for Real Estate Development has been operating in the market for about 12 years, during which it was able to execute and deliver more than 45 projects, comprised of separate buildings that are implemented and delivered according to the company’s contracts with its clients, with the required quality, luxury and finishing. Moreover, the company also provides after sale integrated service management.

Furthermore, Shaalan stated that the company will deliver eight residential buildings during the current year in El-Andalus and Lotus districts in New Cairo City.

Additionally, he elaborated that the company also offers various payment systems including seven different payment systems and an instalment period of seven years without interest.

He pointed out that 10 residential projects are being developed with a total investment cost of EGP 150m, noting that these projects’ delivery will begin this year and the rest will continue throughout the course of next year.

“The company succeeded in delivering more than one project during the current year, which reflects the credibility and commitment in dates of implementation and delivery, in addition to maintaining the quality of the real estate product provided to customers,” Shaalan highlighted.

In addition, he stressed the strength of Egypt’s real estate market as it is based on a real demand supported by the population growth of various residential segments, especially middle-income people, which is the largest market segment in real estate sector.

Real estate sales are stable during the first quarter of the current year, he added, denying any deceleration in the market.

Additionally, Shaalan explained that the most important problems facing medium-sized companies are the lack of offered land to these companies by the state, represented by the ministry of housing, and called for the need to provide land at affordable prices in order to support these companies’ businesses, which play a strong role in solving the housing crisis for a large segment of customers in the market.

Furthermore, he stressed the importance of the development which is currently being undertaken by the state in a large number of cities and new urban communities, namely New Alamein, the New Administrative Capital, and New Mansoura, which include huge investment opportunities for all companies operating in the real estate market.