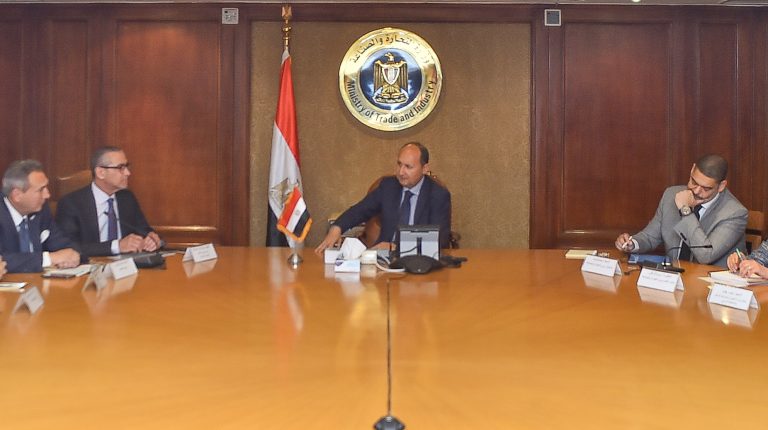 The Minister of Trade and Industry, Amr Nassar, stressed the importance of activating the Egypt-UAE Business Council due to its important role in boosting joint investments and increasing the trade exchange between the two countries.

During their first meeting with the council, he said the restructuring of the council came within the framework of the ministry’s policy to establish new bodies capable of promoting cooperation with the UAE.

Nassar noted that the UAE is considered one of the most important trading partners for Egypt, and the Emirati investors have one the highest volume of business in the Egyptian market.

The minister referred to the necessity of benefiting from the current trend of some European countries outsourcing their labour-intensive industries outside the continent, which allows the establishment of new projects with joint European-UAE investments in Egypt.

Moreover, Hossam Farid, advisor to the trade minister for the small and medium enterprises (SMEs) and entrepreneurship, stressed Egypt’s aspiration to participate in the Expo 2020, a world exhibition to be hosted by Dubai, opening on 20 October 2020.

Meanwhile, Gamal El Sadat, head of the Egyptian side of the council, stressed the importance of exerting more efforts by the government and the Egyptian business community to enhance trade and investment relations between Egypt and the UAE during the next period.