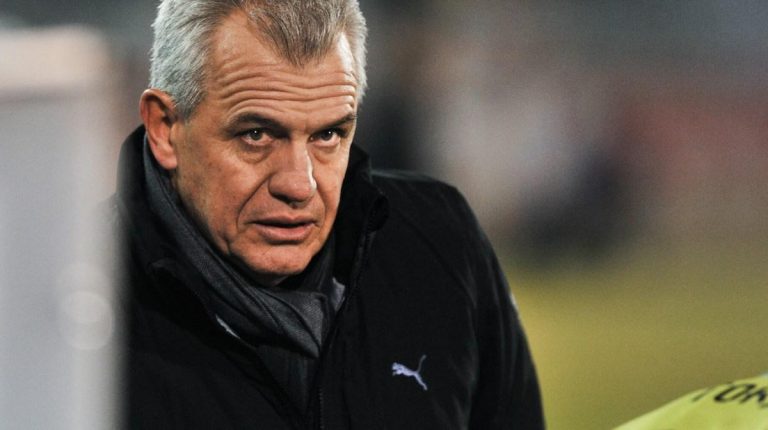 The coaching staff of Egypt’s national football team, led by Javier Aguirre, has announced the initial squad of the Pharaohs in preparation for the Africa Cup of Nations 2019 (AFCON) to be held in Egypt from 21 June to 19 July.

The team is expected to enter a closed camp in Borg El Arab, Alexandria on 6 June to prepare for two friendly matches against Tanzania and Guinea on 13 and 16 June at Borg El Arab Stadium. The squad saw the return of Abdullah El Saeed, Waleed Soliman, Ahmed Ali (top scorer of the Egyptian Premier League), and Ali Ghazal who plays in the Portuguese league.

In AFCON, Egypt was placed in Group A with Uganda, DR Congo, and Zimbabwe.