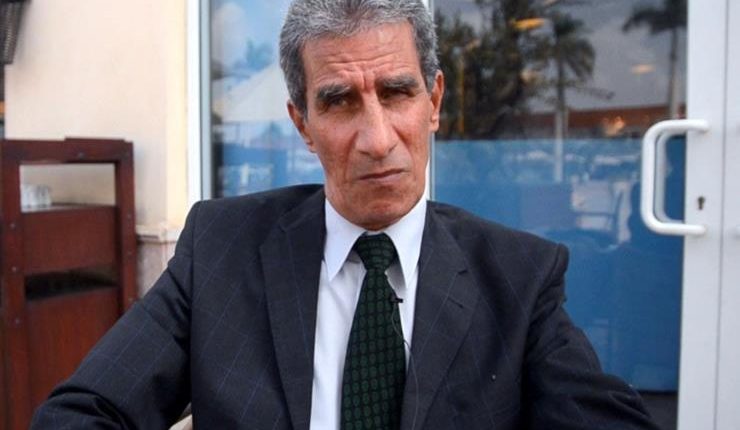 The decision was published in the media according to judicial sources who indicated that the detainees will be released within hours.

Security forces arrested the five opponents after they criticised the current leadership nine months ago and have remained in detention ever since.

Reuters quoted another security source as saying that the prosecution may decide to keep the cases under investigation, or refer the accused to a Criminal Court.

An official security source said that the decision comes in response to pleas by right groups and the detainees’ families calling for their release after coordination between security services and the prosecution, which has acquitted the defendants of the charges against them.

On Friday, Egyptian President Abdel-Fattah Al-Sisi issued a decree to pardon 560 prisoners of those convicted in cases between 2013 and 2017.

Prominent journalist Abdel Halim Qandil was among those pardoned based on their medical condition. Qandil was sentenced in October 2017 to three years in prison for insulting the judiciary and criticising court rulings. His sentence was upheld in October 2018.