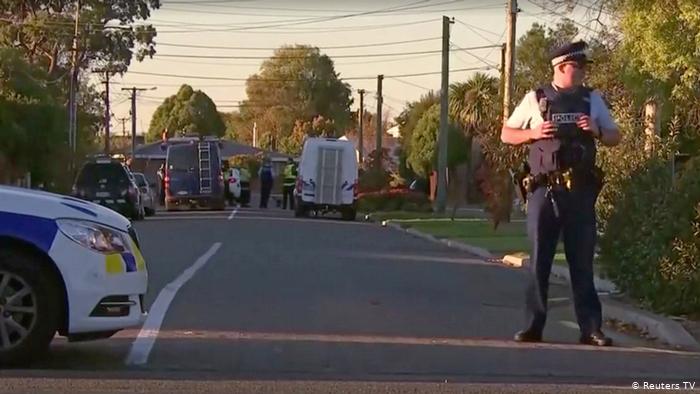 New Zealand police said Tuesday they had filed a terrorism charge against the Australian national accused of killing 51 worshippers in attacks on Christchurch mosques in March.

“A charge of engaging in a terrorist act under section 6A of the Terrorism Suppression Act 2002 has now been filed,” police said in a statement.

The offense carries a maximum penalty of life imprisonment. It is also a test case for New Zealand’s Terror Law, which was enacted in 2002 following the 9/11 terror attacks in the United States.

He is currently being held in a high-security prison and has been ordered to undergo psychiatric assessment. His next court appearance is scheduled for 14 June.

The 15 March attacks on the Al Noor and Linwood Mosques in Christchurch were the worst shootings in New Zealand’s history.

The attack shocked the population and prompted the government to tighten the country’s Gun Laws. It also sparked widespread criticism on social media platforms, which allowed the lone gunman to livestream the massacre.

The New Zealand government has made a swift decision to make dramatic changes to Gun Laws after the deadly attacks. The ban applies to semi-automatic weapons and “military-style” semi-automatics· It also prevents people from owning parts, magazines, and ammunition that can be used to assemble prohibited weapons. It also banned semi-automatic shotguns which can be fitted with detachable magazines, and pump-action shotguns.

Christchurch has been on high alert since the attack. On 30 April, New Zealand police arrested a man in Christchurch following reports of a suspicious item at a property in the city. Police said a 33-year-old man was being questioned in relation to the incident in a residential neighbourhood of the city.